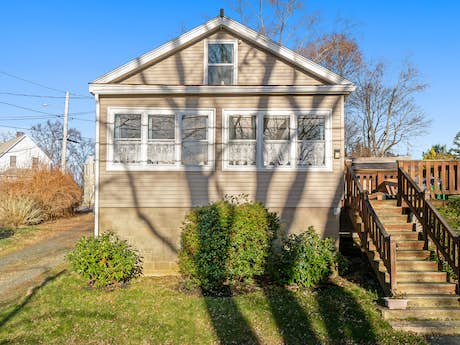 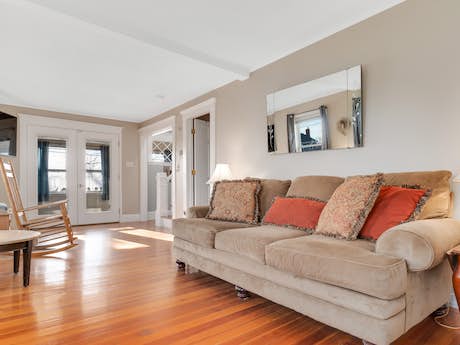 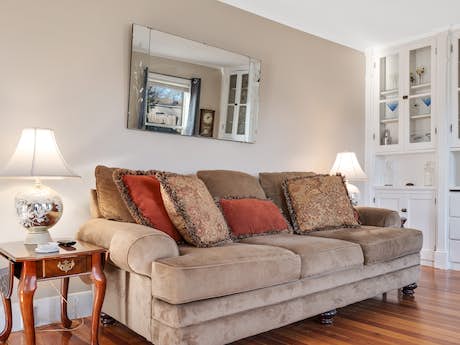 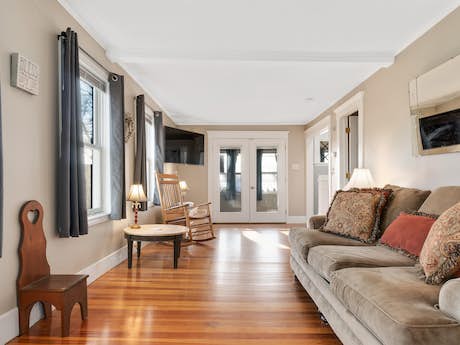 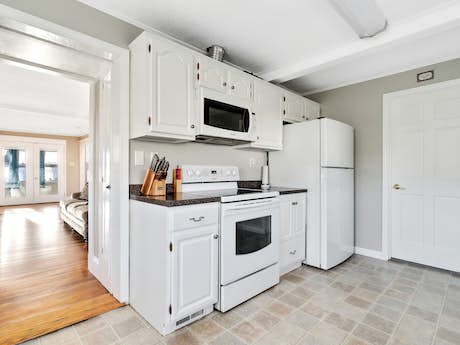 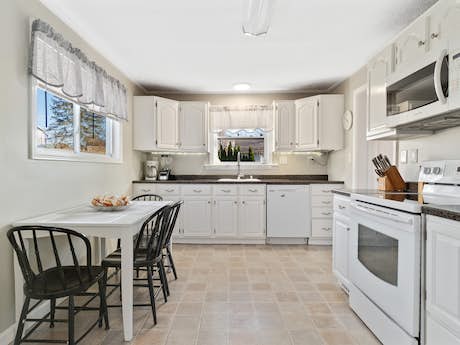 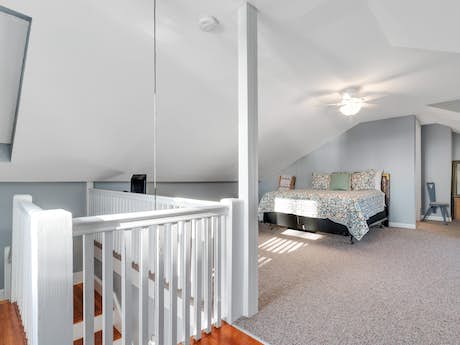 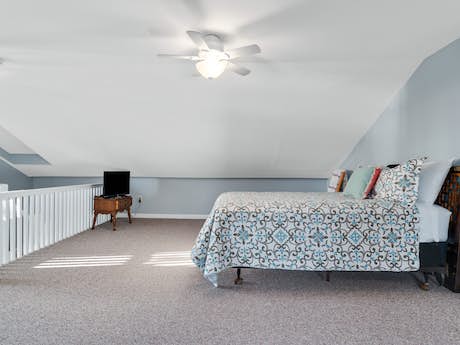 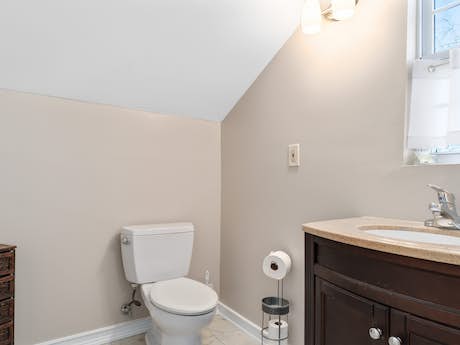 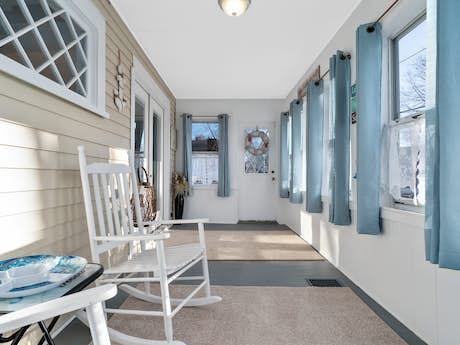 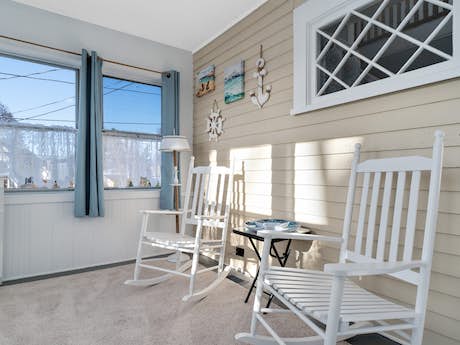 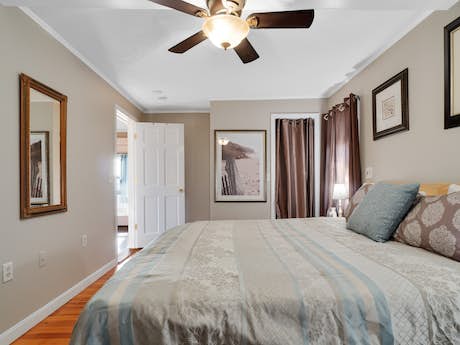 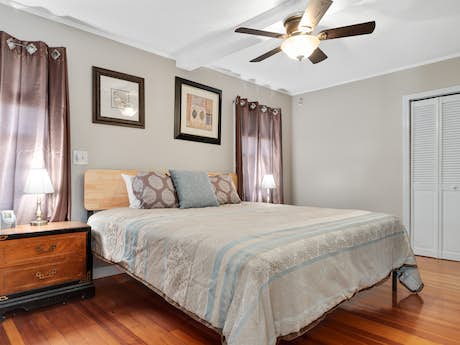 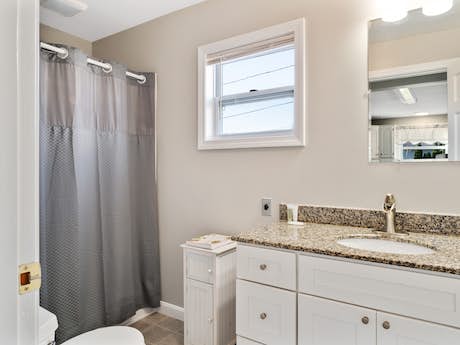 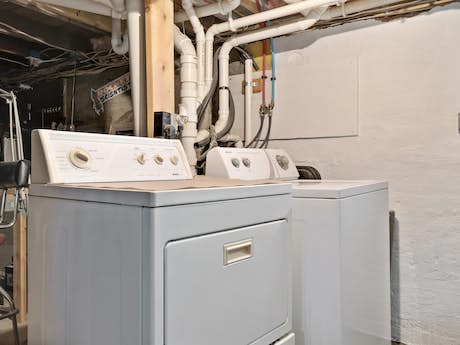 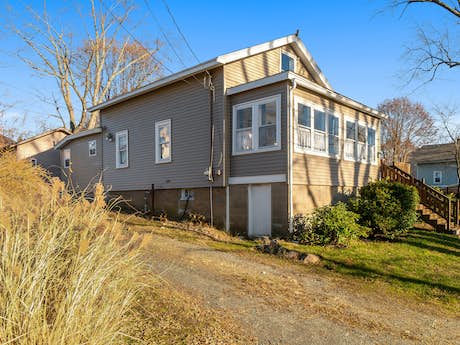 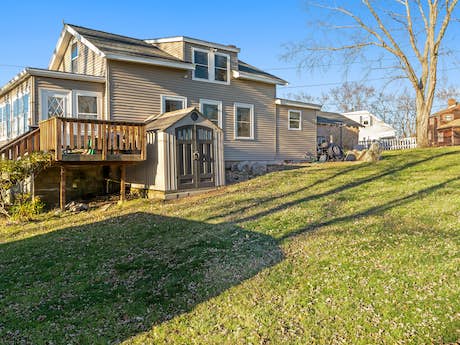 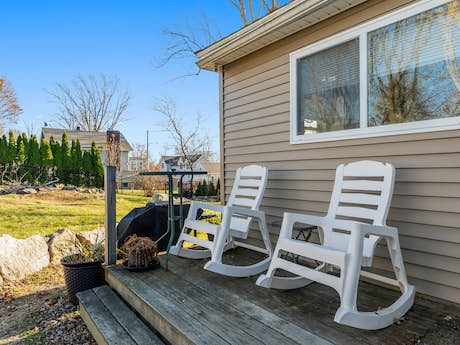 Witchcraft comes to mind when one thinks of Salem, Massachusetts - as the site of the infamous Salem Witch Trials of 1692, it's no wonder this city north of Boston has a spooky reputation. But to think of Salem as a destination only for lovers of the macabre would be a disservice to this unique town.

Salem boasts historic sites, top-notch museums and outdoor activities galore, making it one of the most popular destinations in the Northeast. Settled by Europeans in 1626, the town has managed to retain its easy-going vibe as it offers many big-city amenities. Our Salem vacation rentals are the perfect home base for exploring all the haunted or non-haunted happenings in this coastal Massachusetts town.

Things to Do in Salem

Salem boasts myriad sites that delight historians and literature buffs alike. The most famous of these is The House of the Seven Gables. Named after the Nathaniel Hawthorne Gothic novel of the same name, the Colonial Revival mansion was home to philanthropist Caroline O. Emmerton's Settlement Program, which trained 19th-century immigrants in English, homemaking, and work skills. It continues its philanthropic endeavors today with language and cognition classes as well as work prep and training, and also showcases Hawthorne's life in Salem and beyond.

Of course, when it comes to spooky comings and goings, you can't beat Salem. The Salem Witch Museum is one of the most visited sites in town, thanks to its authentic trial documents from the Salem witch hunt. Docents lead guests through stage sets and other artifacts about the mass hysteria that swept the town in 1692. Three other museums boast creepy exhibits, sets, and reenactments for the whole family: The Witch Dungeon Museum, The Witch History Museum, and The New England Pirate Museum lure tourists with their macabre tales of Salem's past. Every October, the town is bursting at the seams with visitors thanks to the many Halloween events. From parades to costume balls to family film screenings, more than 250,000 enjoy the fun every year.

If you ever get tired of seeing the historic sites, guests in our Salem vacation rentals will find many places to spend time outdoors, from hiking to picnicking and everything in between. The Salem Maritime National Historic Site preserves the city's nautical history and encompasses nearly 10 acres of waterfront land, including the Derby, Hatch's, and Central wharves and the U.S. Customs House, as well as a replica tall ship. The Derby Wharf Light Station has been serving the community since the late 1800s, and is one of only five square lighthouses in the nation.

The Essex Coastal Scenic Byway boasts 90 miles of well-maintained and preserved roads heading through Salem and other towns in the county. It's best enjoyed by bike, with places to stop and take in the beautiful scenery. Events are held throughout the year at more than 55 visitor sites on nearly 5,000 acres of federal land, including historic structures, parks, beaches, and open spaces.

Salem is in the heart of Essex county, only 40 minutes north of culture-laden Boston. Beautiful, beachy Cape Cod is not too far away, and the charming towns of Eastham, Chatham, and Provincetown are worthy of a day trip or detour, especially if you love quaint mom-and-pop shops and beautiful duney beaches. The summer colonies of Nantucket and Martha's Vineyard are less than five hours away by car and ferry via popular Hyannis.

History and spooky sites come alive in popular Salem. Enjoy a stay in this historic American town at any of our Salem vacation rentals. Don't worry - they aren't haunted.