Property ManagementReal Estate
Company
About UsCareersPressBlogSolutions and PartnershipsAccessibility
Help
COVID-19 UpdatesCancel My TripSupport and ContactToll Free: +1 800-544-0300Local: (503) 345-9399
My Account
Log In / Sign Up
My Trips
Owner Login
Language and Currency

Nine best things to do in McCall, Idaho

Imagine soaking in a mineral pool hot spring on a chilly morning, touring one of the largest smokejumper bases in the U.S., or even making friends with some wild elk. Regardless of the season or the weather, there are always things to do in McCall, Idaho!

From skiing the slopes of Brundage Mountain to cruising on Payette Lake, here are some of our favorite seasonal McCall activities. 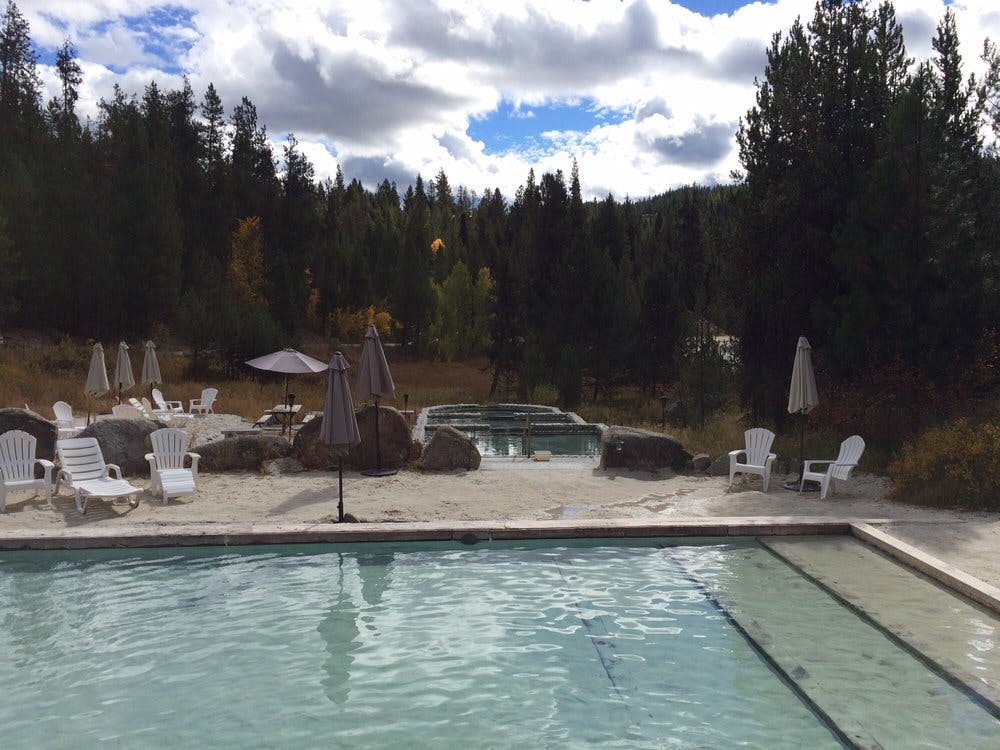 Visit the hot springs near Donnelly

McCall is home to several different hot springs, but not all of them are open in the spring. Gold Fork Hot Springs, located about 30 miles south of McCall, offers six mineral pools with temperatures ranging between 85 and 110 degrees. There’s also a separate pool available for kids.

The road to the hot springs is well maintained and regularly plowed, so don’t worry about McCall’s famous extended winters and late snowfall getting in the way of your relaxing soak. Gold Fork Hot Springs is open year-round but is closed on Tuesdays. 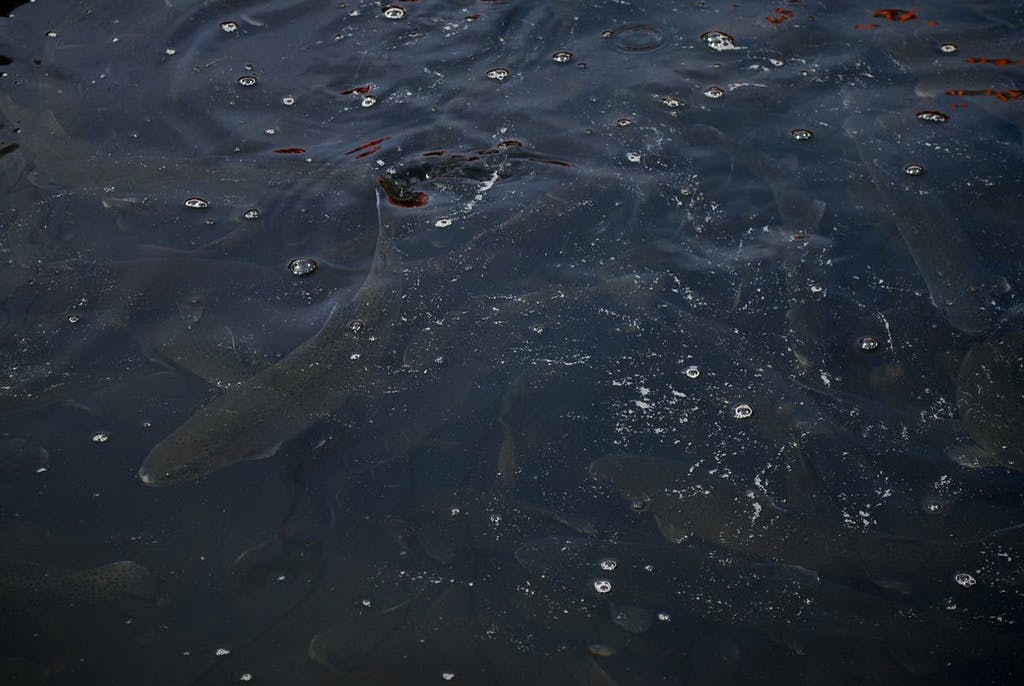 Located within McCall’s city limits, the McCall Fish Hatchery was built in 1979 to rear Chinook salmon and mitigate fish population loss caused by the construction of four dams on the Lower Snake River. The hatchery is open for tours daily from 8 a.m. to 4 p.m. year-round, although it’s particularly popular during the spring and summer.

Visitors can go on a self-guided tour or call ahead to arrange a guided group tour. Either way, you’ll leave with a new understanding and appreciation for salmon. 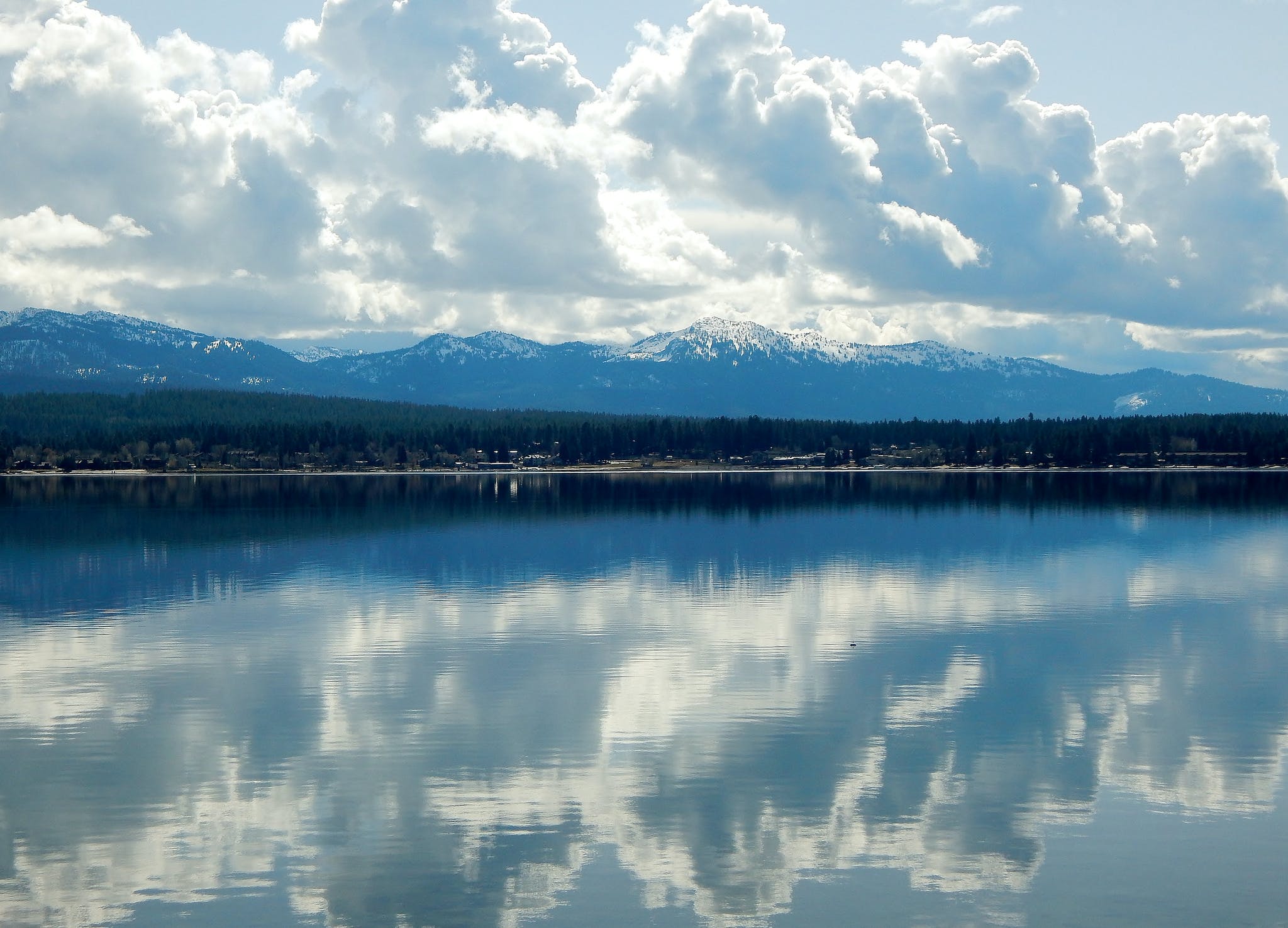 In the summer on Tuesdays and Thursdays, McCall Lake Cruises offers two-hour sunset cruises aboard the Idaho on Payette Lake. Watch the sun set over the water while you sip your favorite summer beverage. On Tuesdays, a live guitarist will provide the soundtrack to your evening, while on Thursdays, a pianist will accompany your cruise.

Even in summer, it can get chilly on the water, so be sure to dress warmly. Don’t worry if you get cold—the cabin of the Idaho is heated, and the bar is fully stocked with both alcoholic and non-alcoholic beverages. 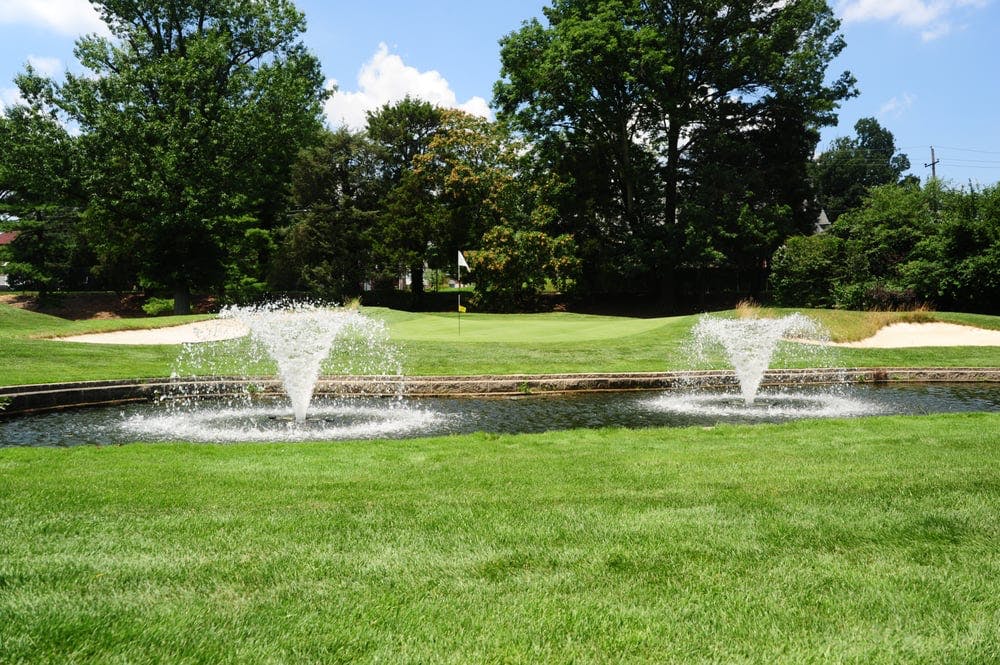 Play a few rounds of golf

You could also spend a day at the McCall Golf Club, which has three nine-hole courses to choose from: Aspen Course, Birch Course, and Cedar Course. Located just down the road from Ponderosa State Park, local wildlife can sometimes be seen enjoying the course alongside good-natured golfers. In addition, the mountain views are spectacular!

Ten miles away from McCall is the world-class Jug Mountain Ranch golf course. This award-winning 18-hole course was designed by Don Knott and takes advantage of the natural landscape to provide a beautiful yet challenging golfing experience. 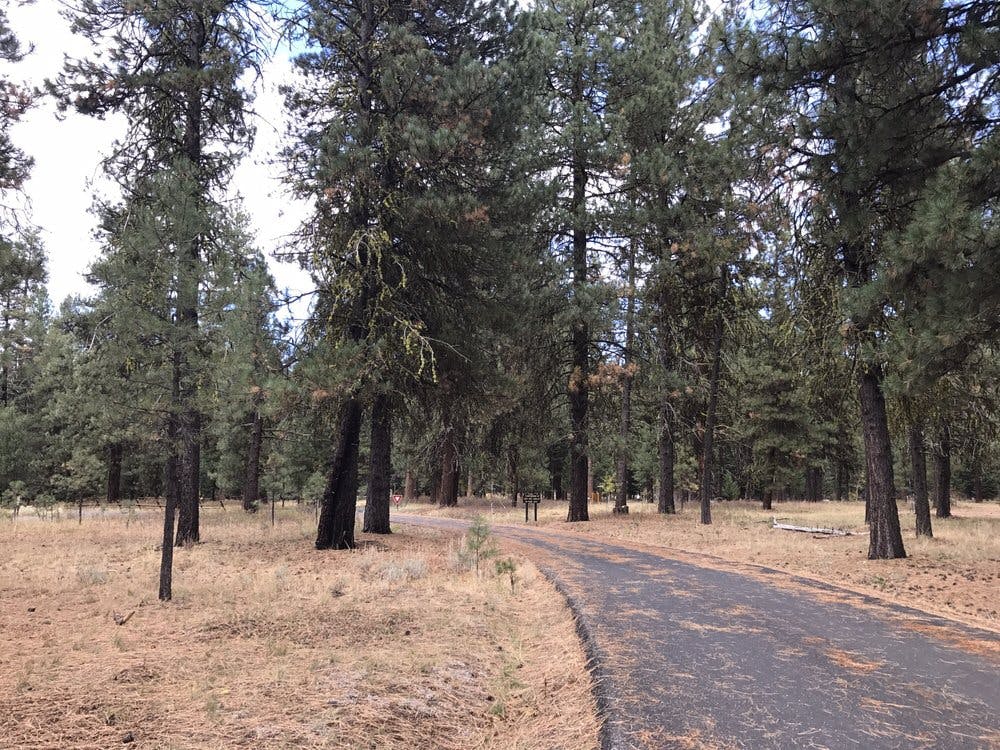 Located just north of McCall and bordered on three sides by Payette Lake, Ponderosa State Park is a popular hiking destination thanks to its convenient location and, of course, its breathtaking beauty, abundant wildlife, and stunning lake views. Pack a picnic lunch and find a secluded spot overlooking the water to enjoy your meal—everything tastes better outdoors!

If hiking isn’t your style, try mountain biking, go canoeing on the lake, or just take a swim. There’s also fishing, volleyball, and horseshoes, and in the winter, it’s a great place to snowshoe or cross-country ski. 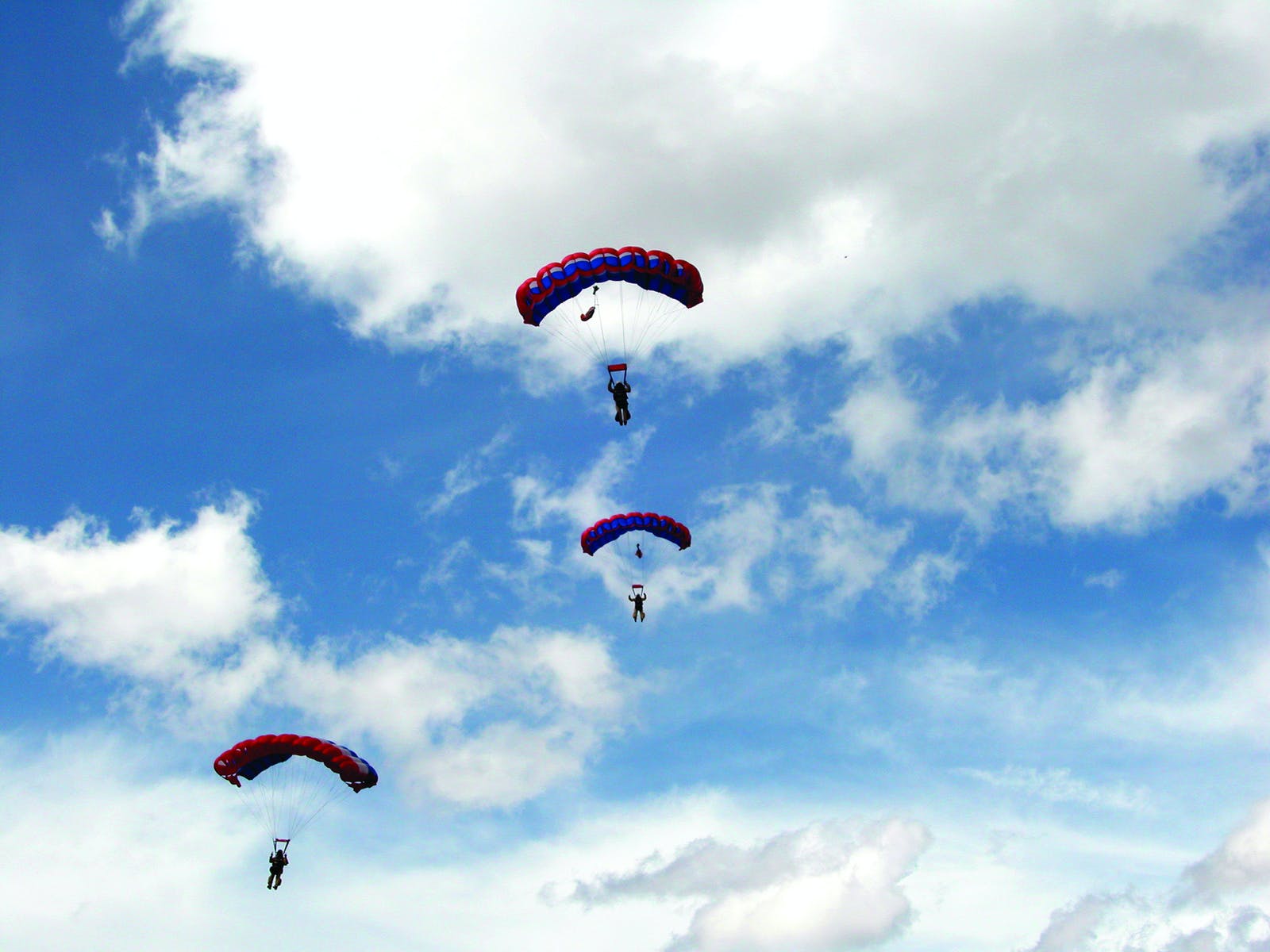 Check out the McCall smokejumper base

Smokejumpers are a specialized group of firefighters who respond quickly to forest fires by parachuting from planes close to the fire’s location. The McCall smokejumper base is one of the largest and most active bases in the U.S., and McCall jumpers respond to fires all over the western U.S.

Tours of the base are available by appointment and are led by current smokejumpers. Learn more about the rigorous training that smokejumpers must complete and see how smokejumpers care for their gear at this unique institution. 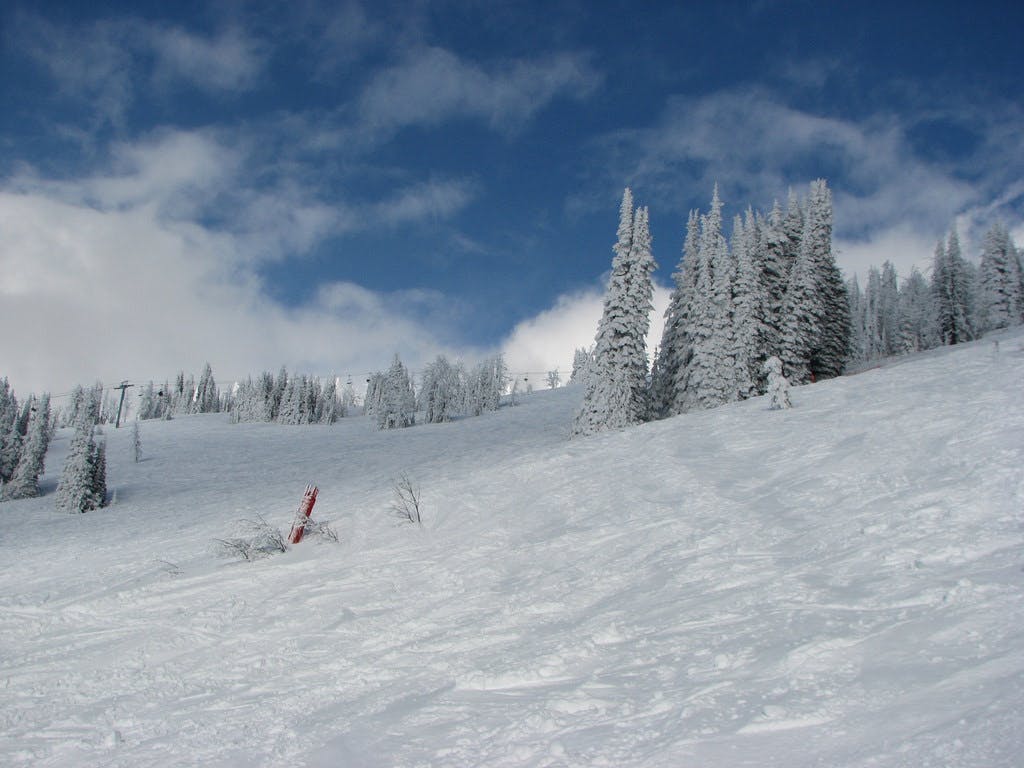 Ski or snowboard at Brundage Mountain

McCall has some of the highest average snowfall in the state of Idaho, which is great news for skiers and snowboarders! Brundage Mountain Resort, located 10 miles north of McCall, features 46 named runs, five lifts, two terrain parks, and plenty of unpatrolled backcountry terrain for more experienced powderhounds. There’s also a beginner area, perfect for newbies (or those who haven’t been on a mountain in a few decades).

If you aren’t in the mood for skiing or snowboarding, the resort also offers snowmobile rentals, tubing, and snowshoeing. 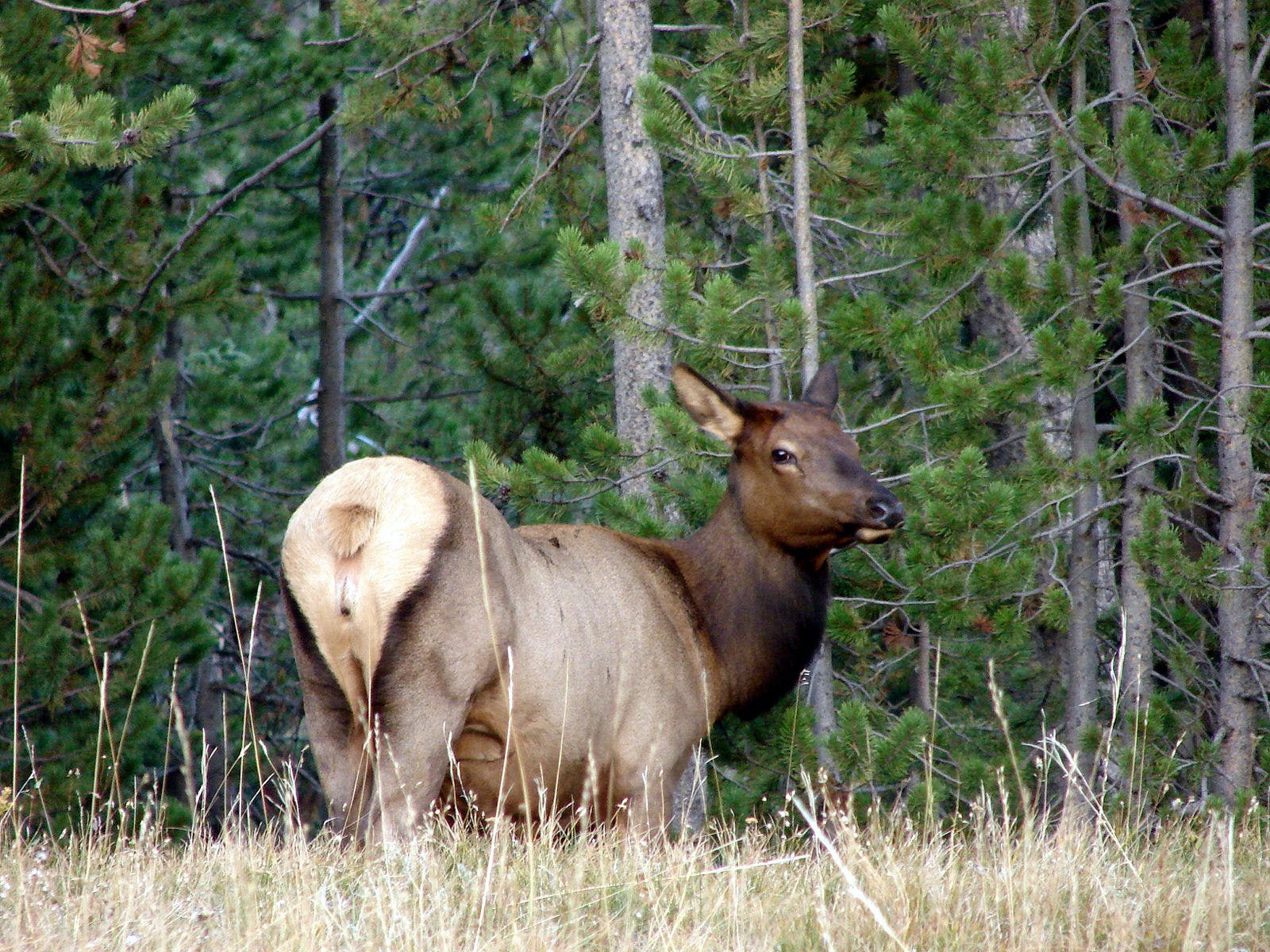 For a truly unique and family-friendly experience, head to Donnelly for a sleigh ride with Hap & Florence Points. Depending on snowfall, you can take an hour-long, horse-drawn sleigh ride to see a herd of elk in their natural habitat. The elk are comfortable with people and will approach the sleigh, allowing you to feed and pet them.

The website suggests arriving 15 minutes prior to your scheduled trip to allow time for check-in. Dress warmly (you’ll be outdoors the whole time), feel free to bring snacks, and don’t forget to pack your camera! 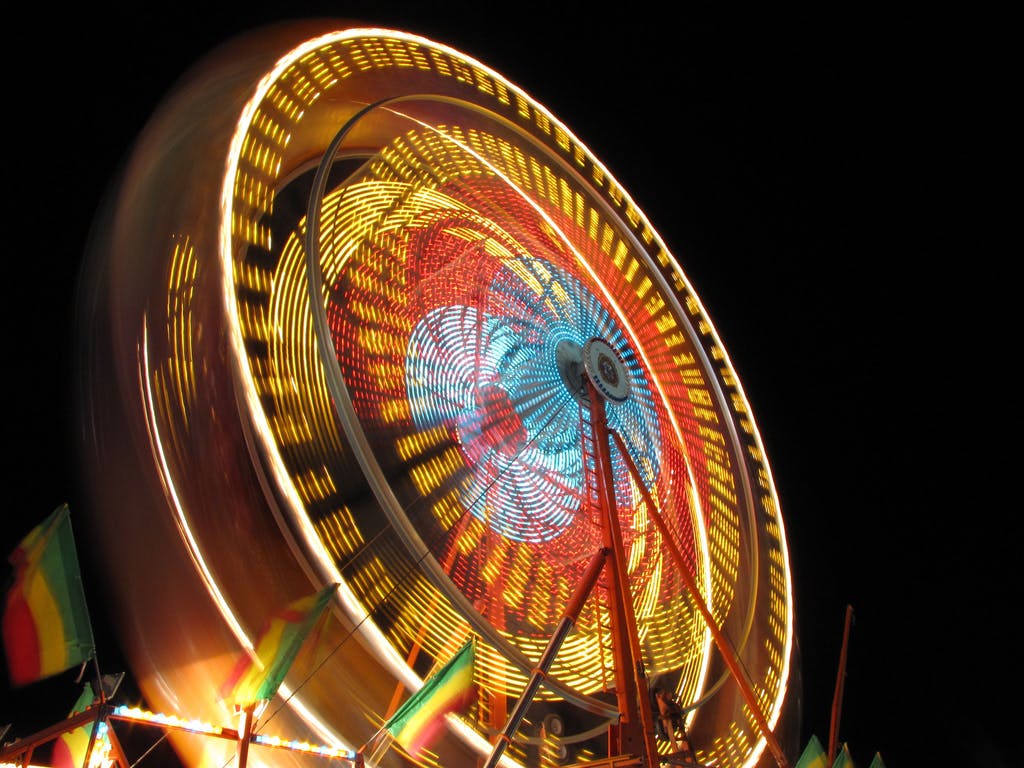 The annual McCall Winter Carnival occurs in late January and early February and is one of the city’s most popular celebrations, drawing more than 60,000 visitors every year. The carnival features a popular snow sculpture contest with awards for “Child Appeal,” “Most Photogenic,” and “Best Interactive." There’s also a fireworks display over Payette Lake, snowbike races, parades, wine tastings, and so much more.

Its most famous festivity? The sport of snowshoe golf, which is precisely what it sounds like: golf played in the snow in snowshoes. Gameplay is generally the same, but with a few key differences, including the use of tennis balls instead of golf balls, which are too easily lost in the snow. For a city known for its long winters, there’s no better way to celebrate. 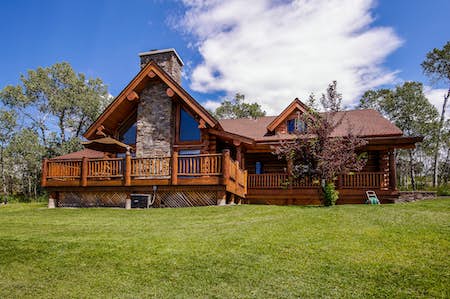 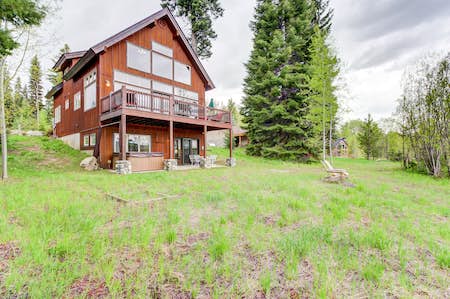 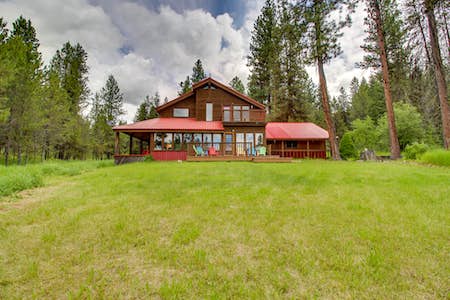 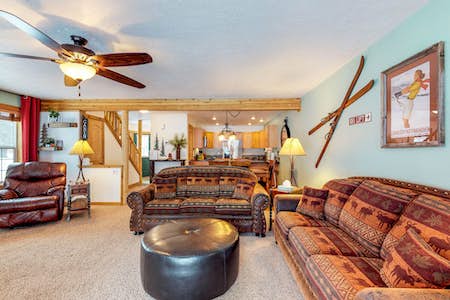 One thing’s for sure: there’s no bad time to visit McCall. Whether you’re looking for a relaxing getaway on Payette Lake, a leisurely vacation full of hot springs and golf, or a snow-centric retreat, you won’t run out of things to do in McCall, Idaho. The hardest part will be deciding which season you like best! 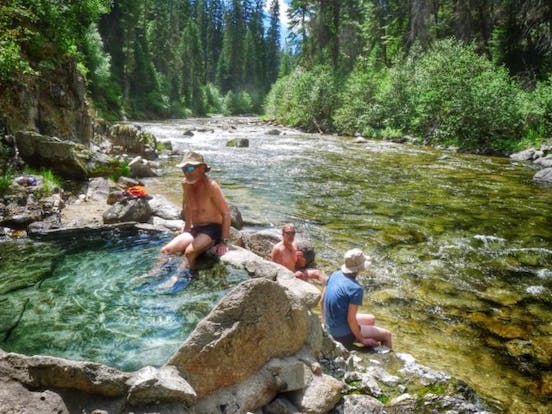 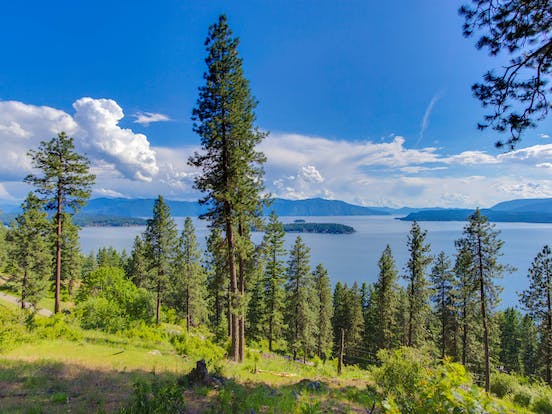 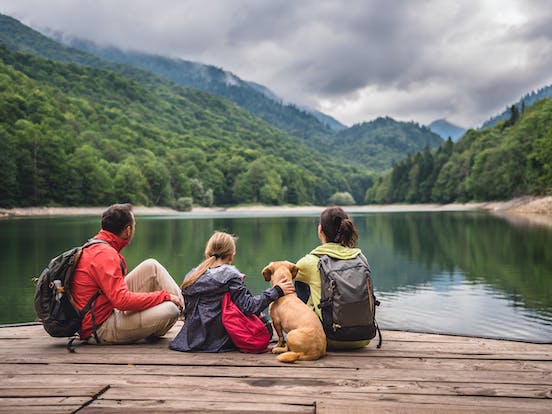 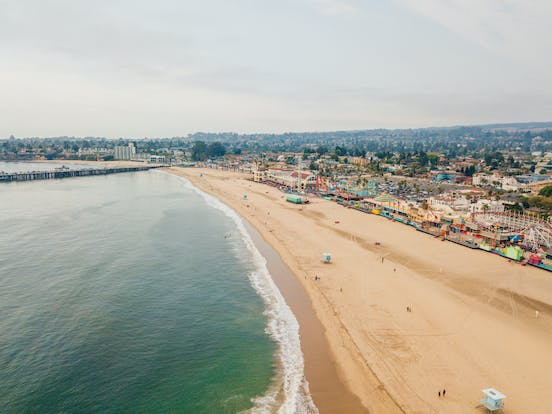