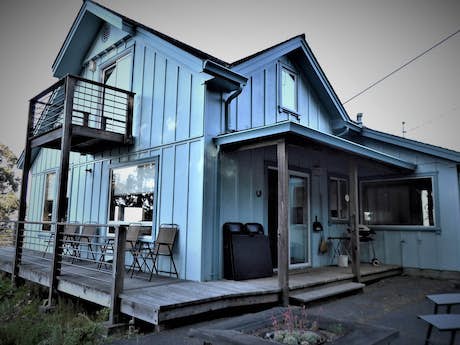 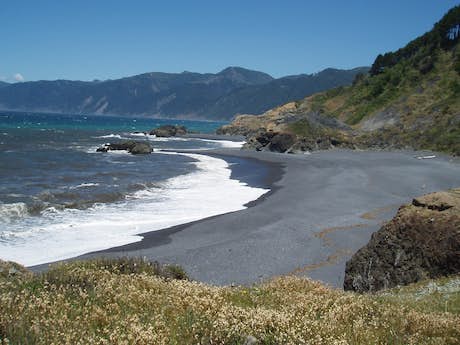 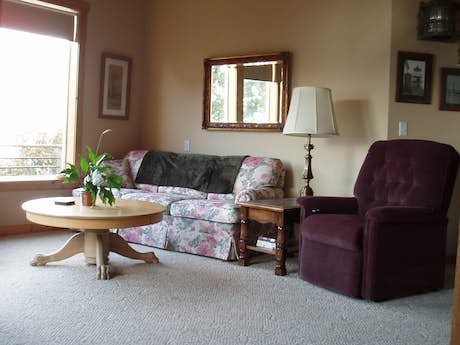 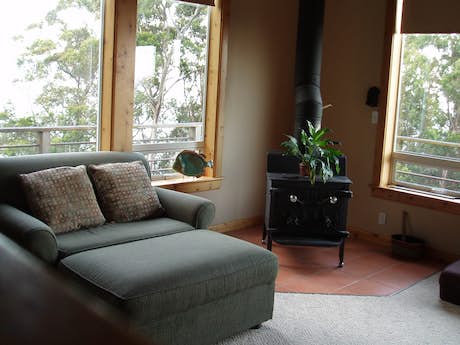 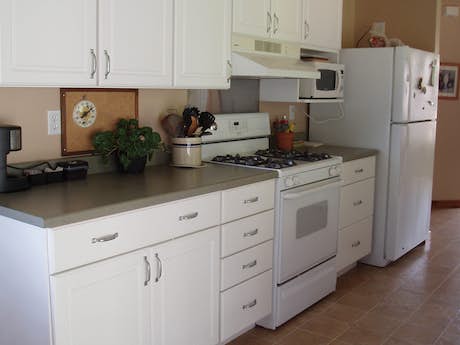 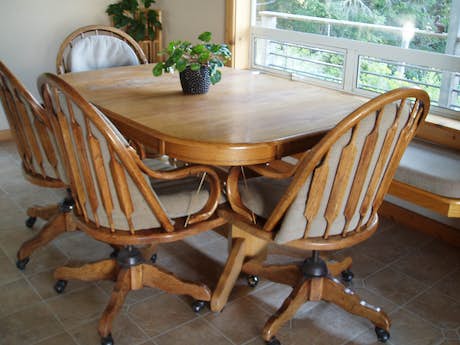 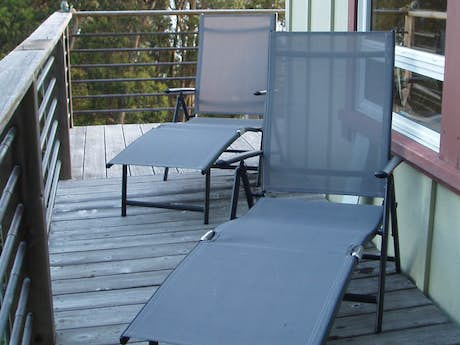 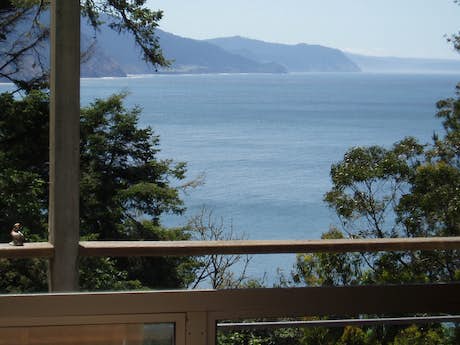 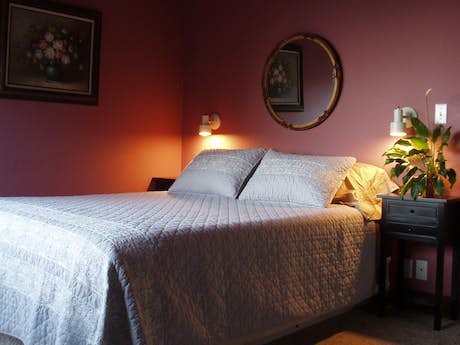 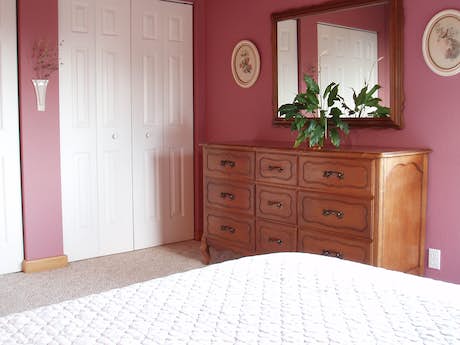 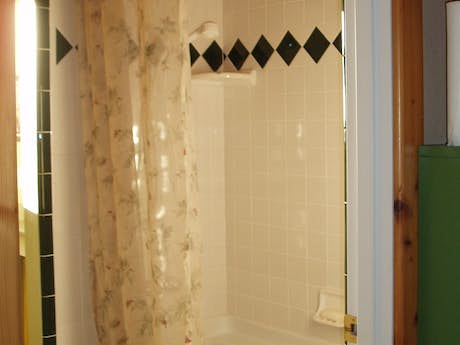 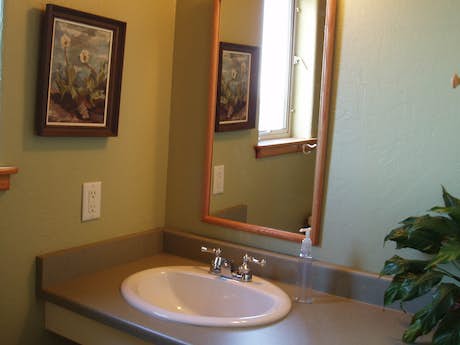 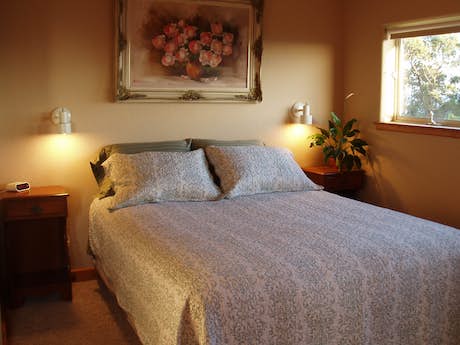 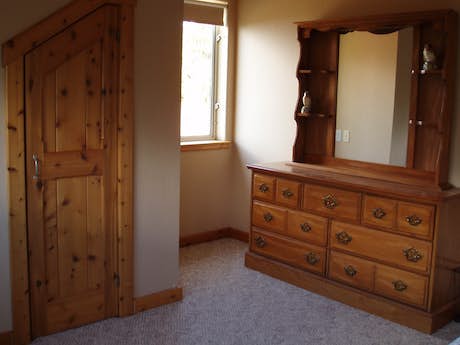 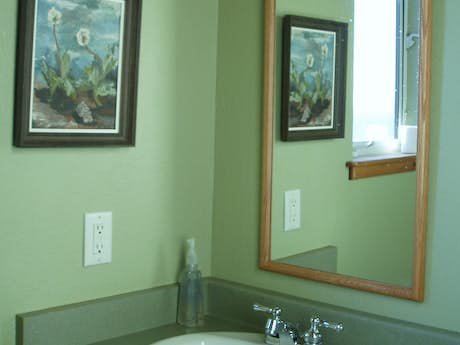 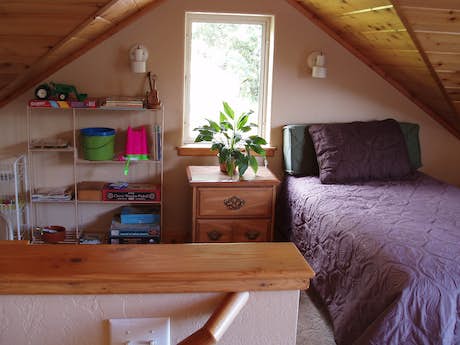 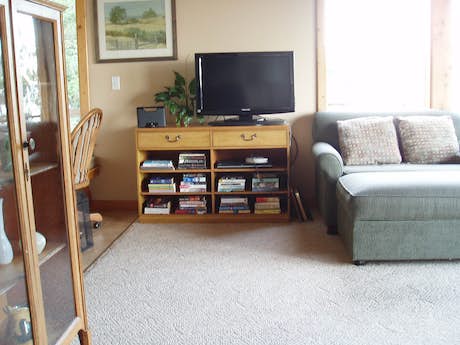 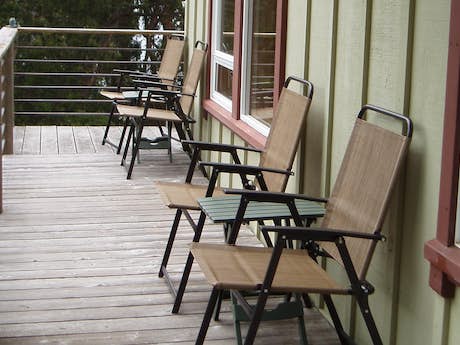 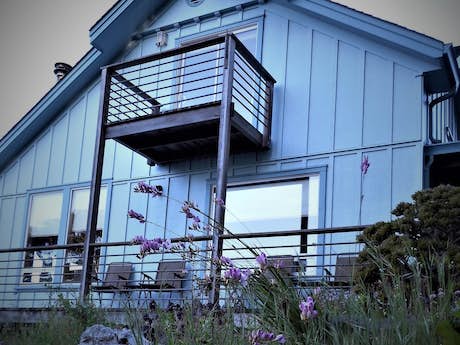 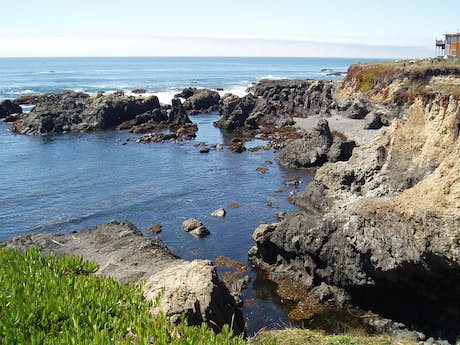 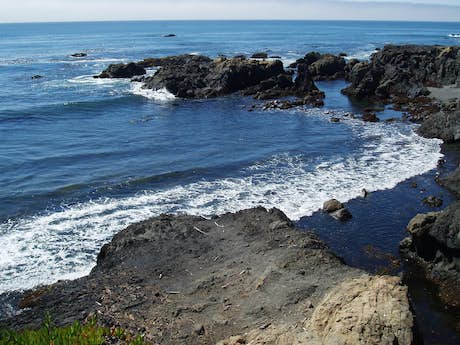 This section of Northern California’s Lost Coast might be more aptly called the Wild Coast. But, if a truly remote cabin is what you’re after, you can go off the grid at Shelter Cove Vacation Rentals in Humboldt County, California.

This resort town’s location on the coast means your Shelter Cove Vacation Cabin will be near several beaches, but don’t plan a day lounging in the sun on one of these California beaches. Shelter Cove Beach is great for boaters and fishermen, while Dead Man’s Beach is a popular surfing spot in spring and fall. Black Sands Beach certainly is striking, but unpredictable waves mean it’s best admired from afar.

For a more family-friendly day at the beach during your Shelter Cove vacation stay, visit Seal Rock Picnic Area. Seal Rock also happens to be a great spot for wildlife watching, including sea lions and harbor seals. Gray whales may even make an appearance near shore as they’re migrating in January and February or April and May.

Better yet, stay in and enjoy the ocean views from the private deck of your Shelter Cove Vacation Rental. Fire up the grill for a backyard barbeque in summer, or cozy up to the wood stove during the cooler months.