Every corner of the Rose City offers something unique and special, and the northwestern district is no exception. A great location near some of the city's most famous sights makes Northwest Portland an ideal place for visitors, while also offering its own unique atmosphere and some of the city's best outdoor activities. Experience Northwest Portland like a local by staying in one of our charming vacation rentals! 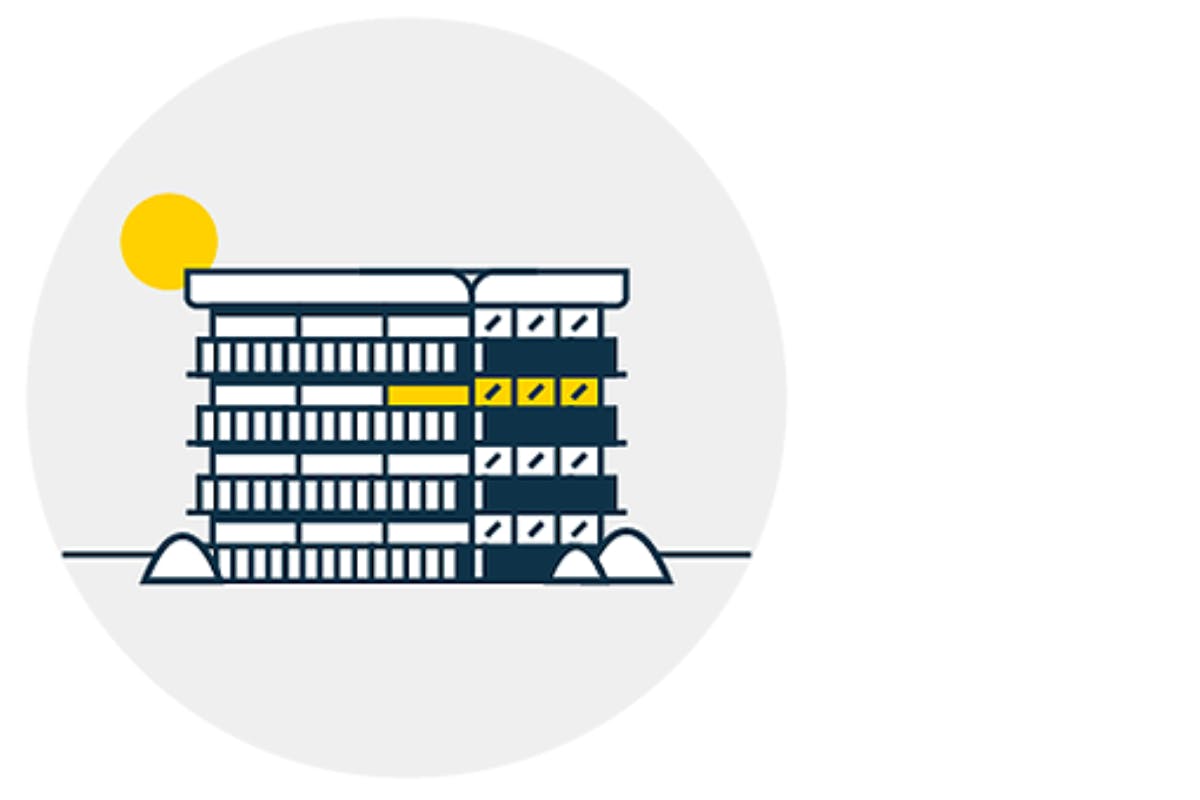 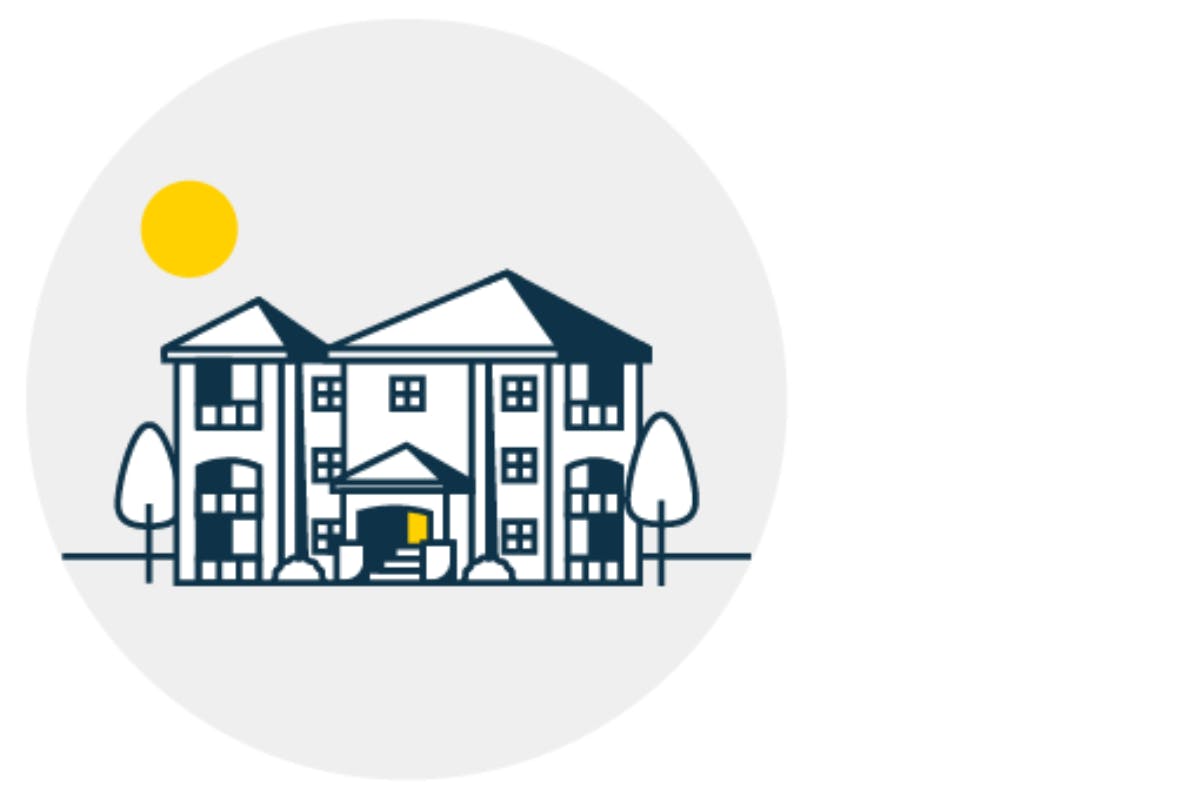 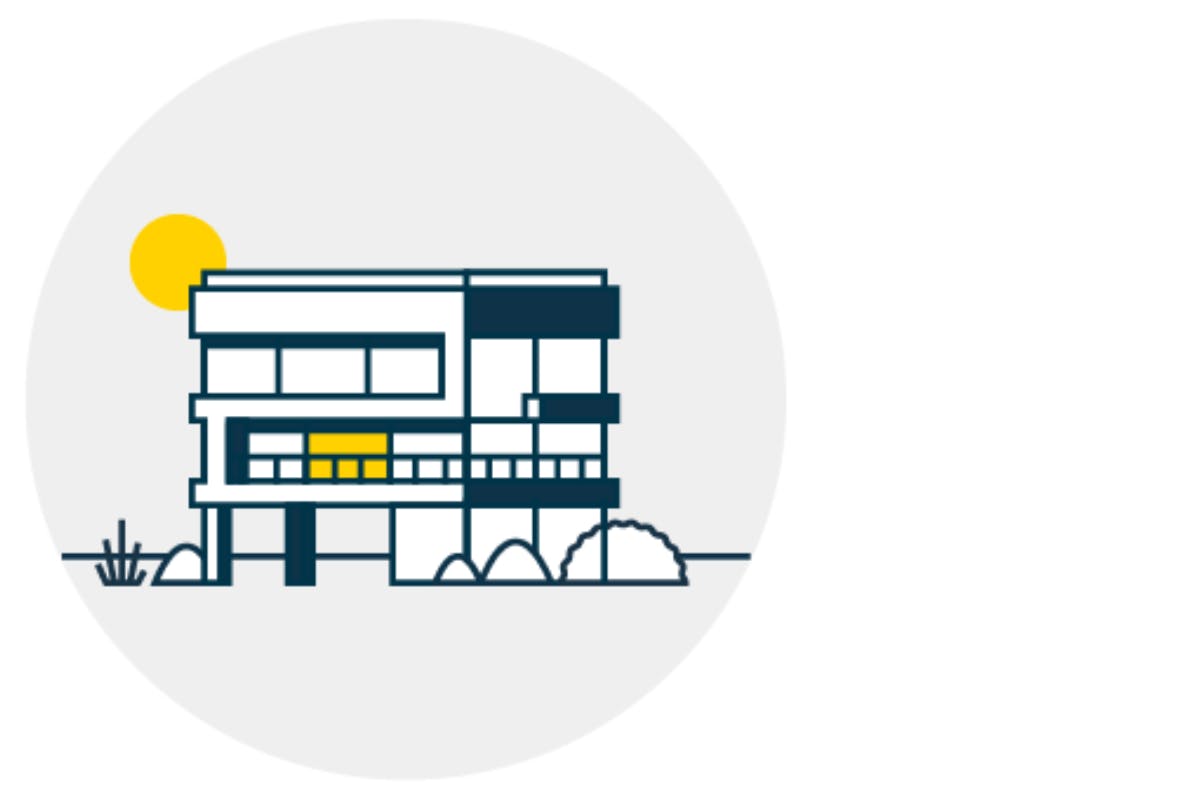 We had planned on keeping our rental car for our 2 week stay but turned it back in because we could walk most places and those we couldn’t we Ubered!
Terrell S. | Jan 2023
Well equipped kitchen, comfortable bed, very clean
Tracy G. | Jan 2023
Clean and great location
Nikki G. | Jan 2023
Northwest Portland vacation rental FAQ

Yes. 17 of our Northwest Portland vacation rentals have internet access, so you can stay connected throughout your trip.

Browse homes with internet access >
Some of the most popular amenities in our Northwest Portland vacation rentals include:

Absolutely. Our local Northwest Portland team includes professional housekeepers who care for all our homes here. They’ll clean thoroughly and restock amenities, so everything is ready for your arrival—and all you have to do is settle in and relax.

Learn more about Vacasa Premium Clean >
No worries, plans change. Read over our cancellation policy for more information. And if you currently have a Vacasa reservation for Northwest Portland, log in to Trip Manager to see options available for your specific trip.

Unlike the northern and northeastern parts of the city, Northwest Portland doesn't share a border with the Washington city of Vancouver. Instead, it's tucked away to the west of the Willamette River, firmly in the Beaver State. This puts it close to the smaller nearby city of Beaverton, as well as a host of charming small towns lining the river to the north. If you're approaching Portland from the stunning northern Oregon Coast, hopping into the Northwest district is nice and painless - you don't even need to navigate any bridge traffic!

Things to Do in Northwest Portland

Unlike the rest of Portland, most of the land on the northwest side isn't residential. Instead, this district features some of the best outdoor areas to explore within city limits. Most of this lies in Forest Park, a sprawling expanse of woodland riddled with trails for hiking and biking. Visitors can go birdwatching under the shade of the trees, or test themselves with sections of the 30-mile trail that extends all the way to Sauvie Island.

For more developed (but no less serene) outdoor exploration, head south to the Japanese Gardens and take in the immaculate traditional landscaping and calming sounds of running water. If you're traveling with kids, the Oregon Zoo is just to the south, offering an amazing selection of animals to see, including rare endangered species like elephants, lions, and condors!

If you're in the mood for some food or a shopping spree, head to NW 23rd Street. Here, you'll find dozens of designer shops and novelty restaurants, all in a pedestrian-friendly atmosphere. Taste the best donut of your life at Blue Star Donuts, then browse the boutiques for some cute apparel or a gift for a family member back home. Grab some food and happy hour drinks at environmentally-friendly Bamboo Sushi, then finish it off with specialty ice cream from Salt & Straw - that is, if the line isn't too long.

One of the closest places to Northwest for sightseeing is the Pearl District, which just borders the Willamette River. Dozens of shops and restaurants await you, including some of Portland's most famous. Delectable Peruvian food awaits you at Andina, while 10 Barrel Brewing and Deschutes Brewery offer the kind of microbrews that put Oregon on the map.

Just to the south of the Pearl is Portland's downtown, which features many of the city's must-see attractions. Browsing the seemingly endless shelves at Powell's City of Books, crowd-watching at Pioneer Courthouse Square, and admiring the cultural exhibits of the Portland Art Museum all await you!

What are you waiting for? Plan your next escape with one of our charming vacation rentals in beautiful Northwest Portland today!