More bookings, better guest service, higher revenue. We’ll handle it all so that you don’t have to. See what’s possible with Vacasa Park City.

My favorite part of my workday is new owner meetings. I love being able to be o…

My favorite thing to do outside of work is to enjoy my kids and grandkids. I lo…

My favorite thing about Park City is hands down the skiing. It's some of the be…

My favorite part of Park City is the culture. Every year Park City puts on Savo… 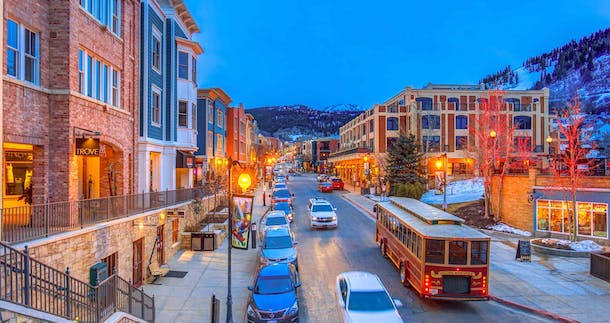 Things to do in Park City

See what Vacasa can do for you

Embrace the idea of more—more bookings, income, and home care. When it comes to your vacation home, we'll handle it all so that you don’t have to. 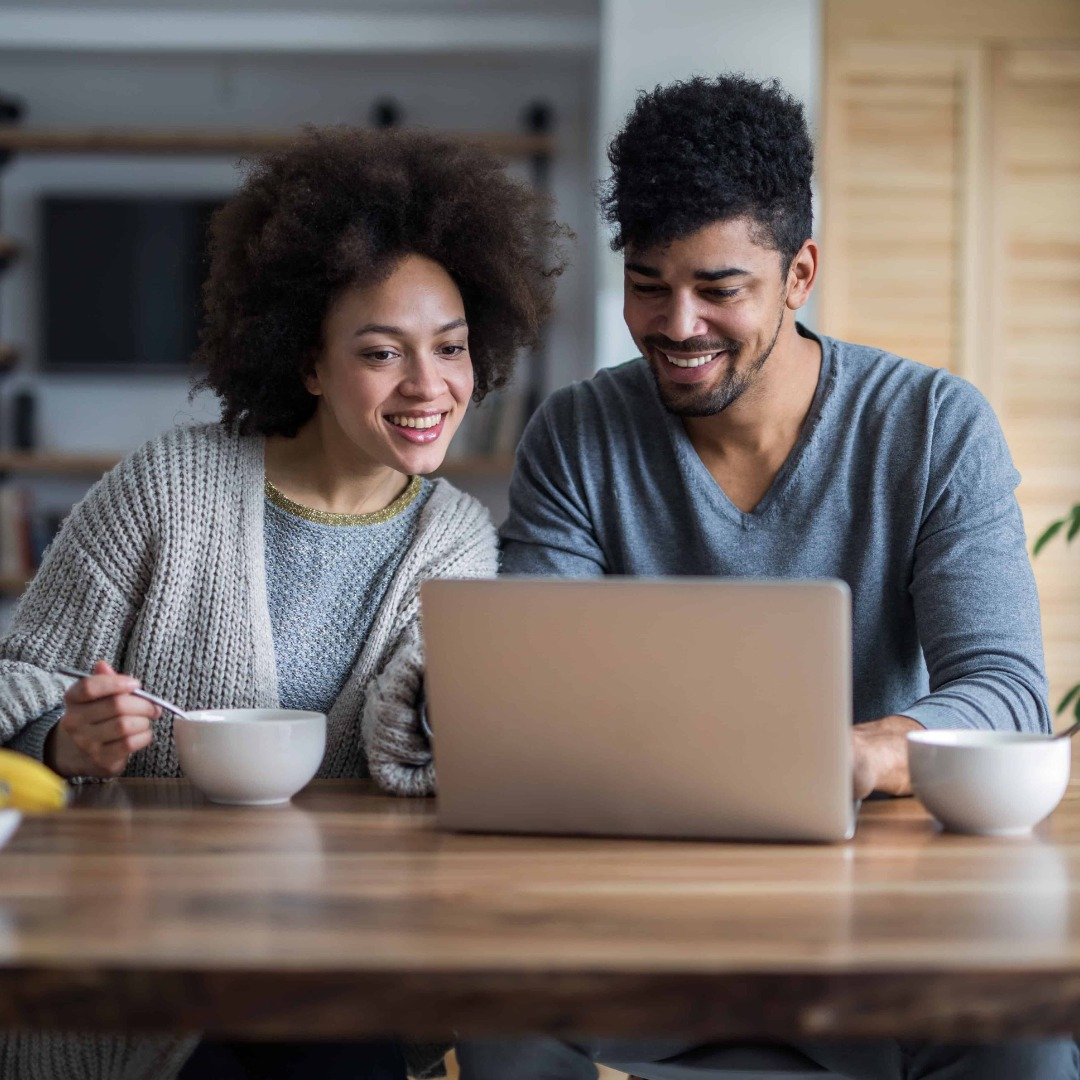 Earn up to 20% more, on average, with Vacasa’s proven pricing optimization technology 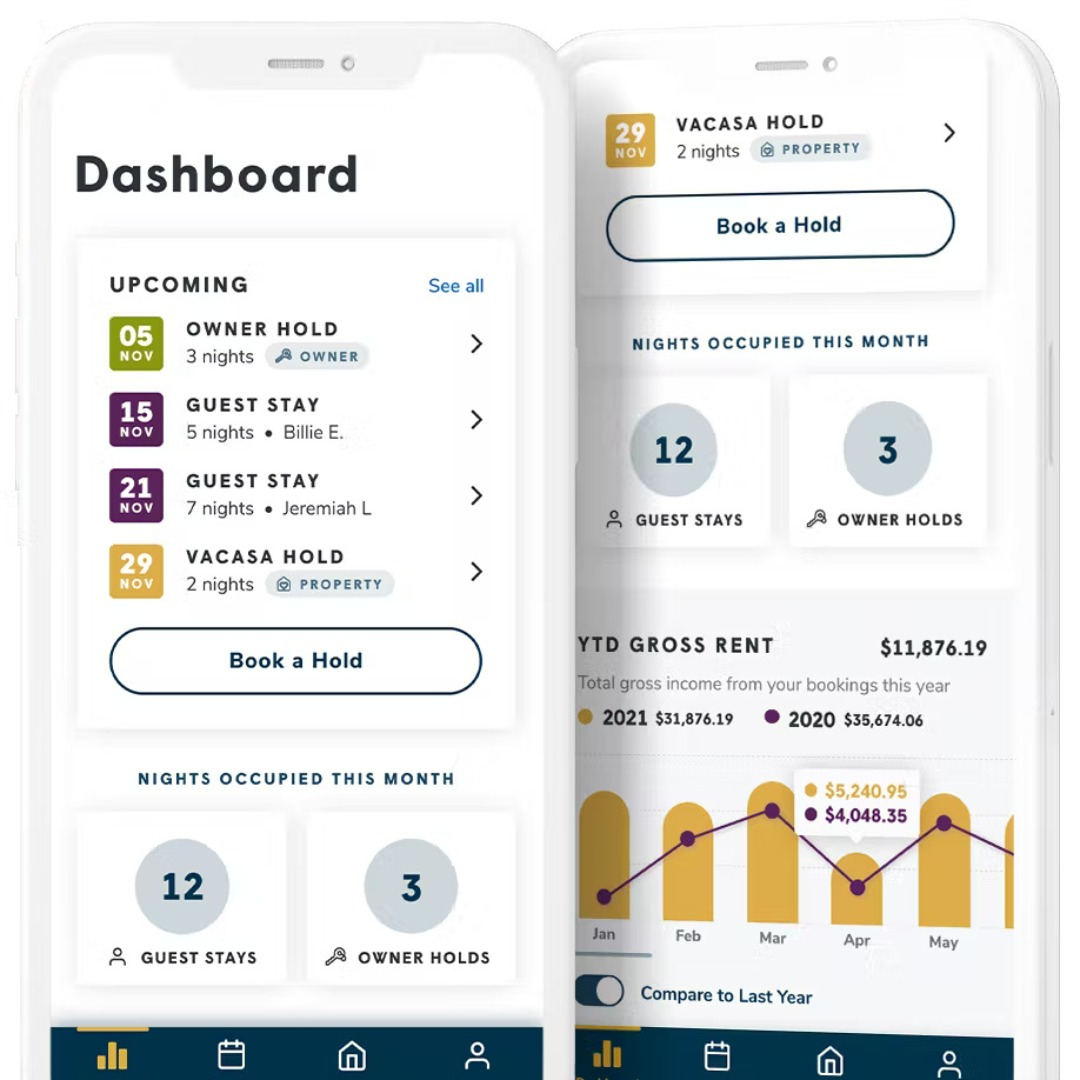 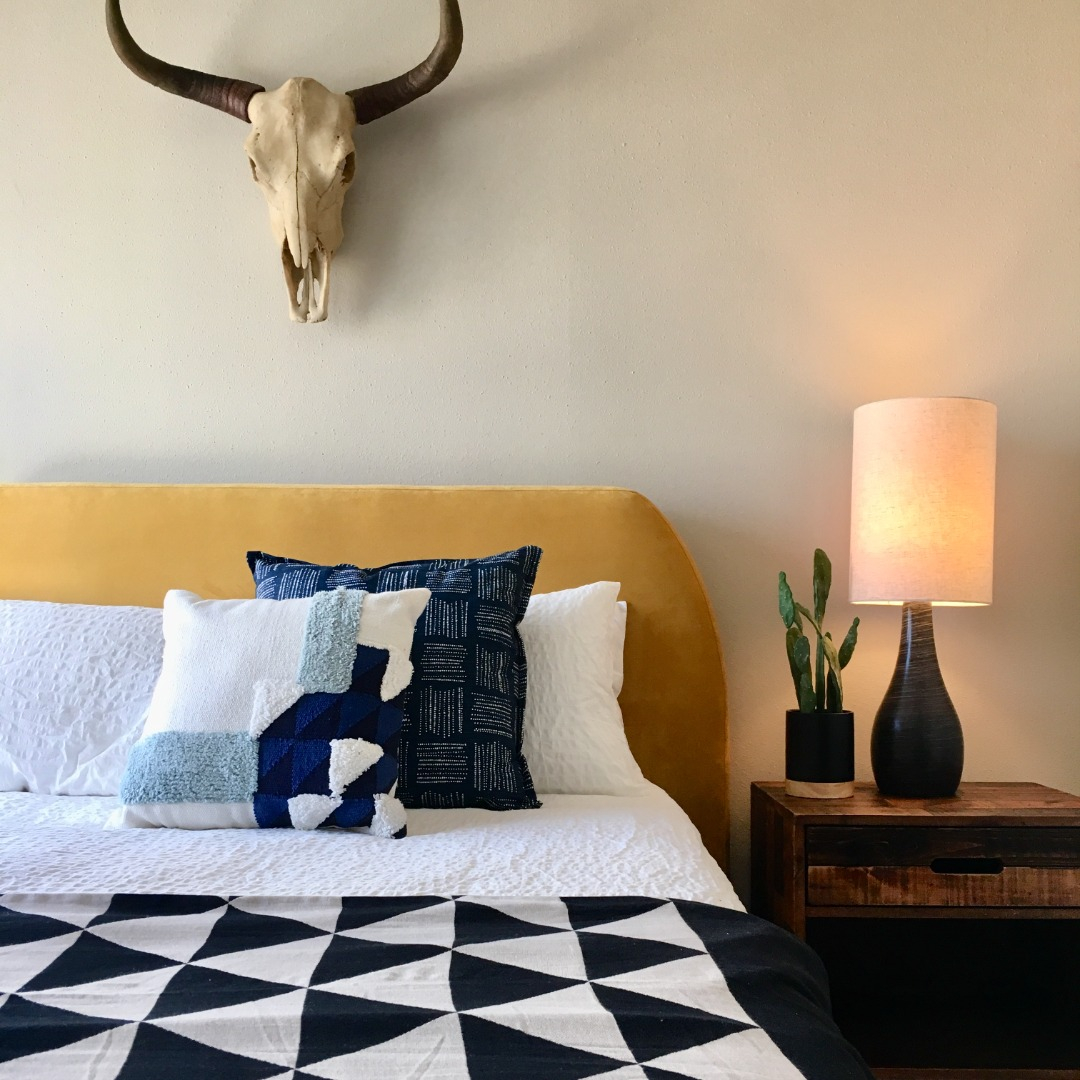 Drive more bookings with a customized listing promoted on Vacasa.com and other top sites 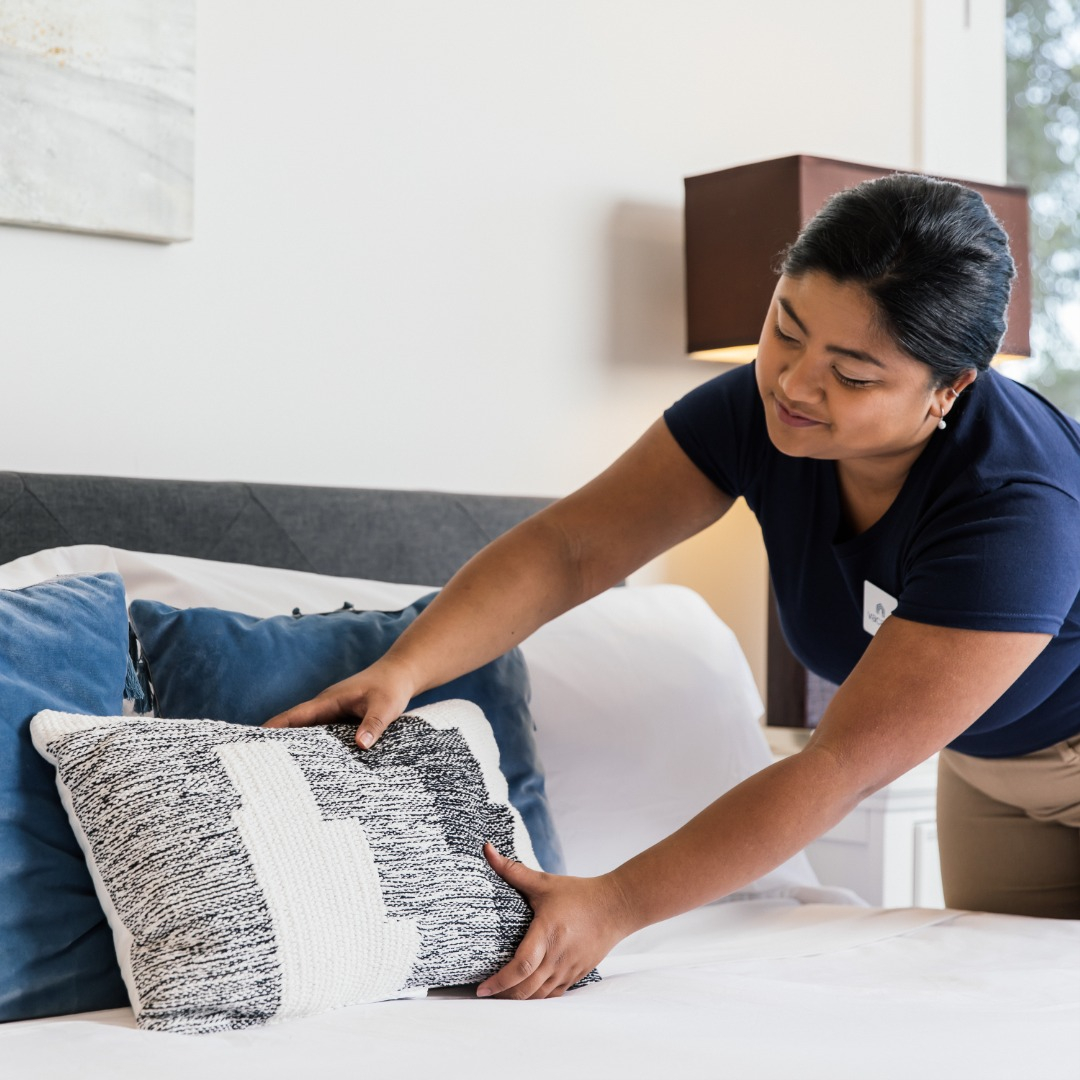 Our local pros constantly look out for your home, keeping it safe, stocked, and sparkling clean. 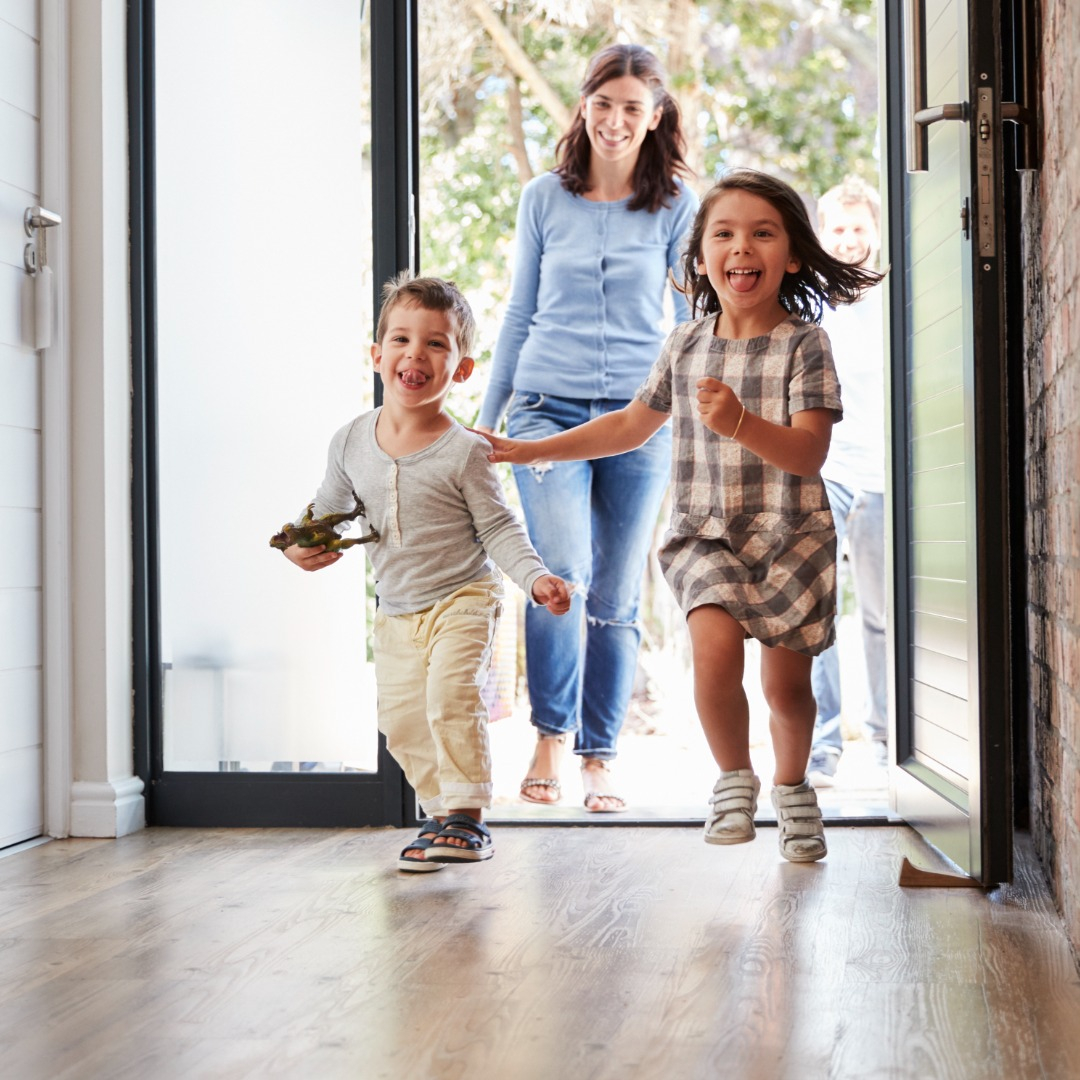 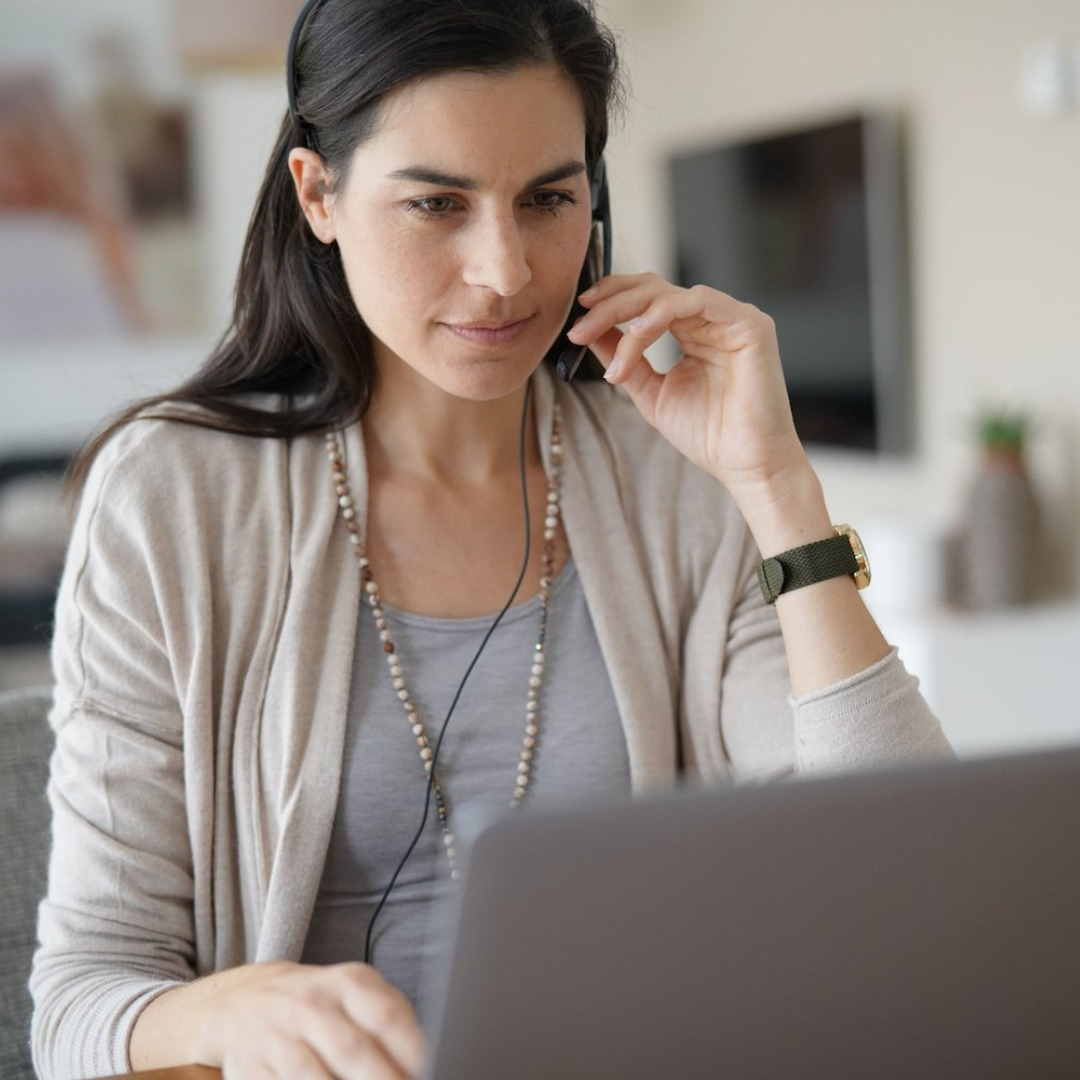 Count on Vacasa around the clock. We have the late-night calls and questions covered. 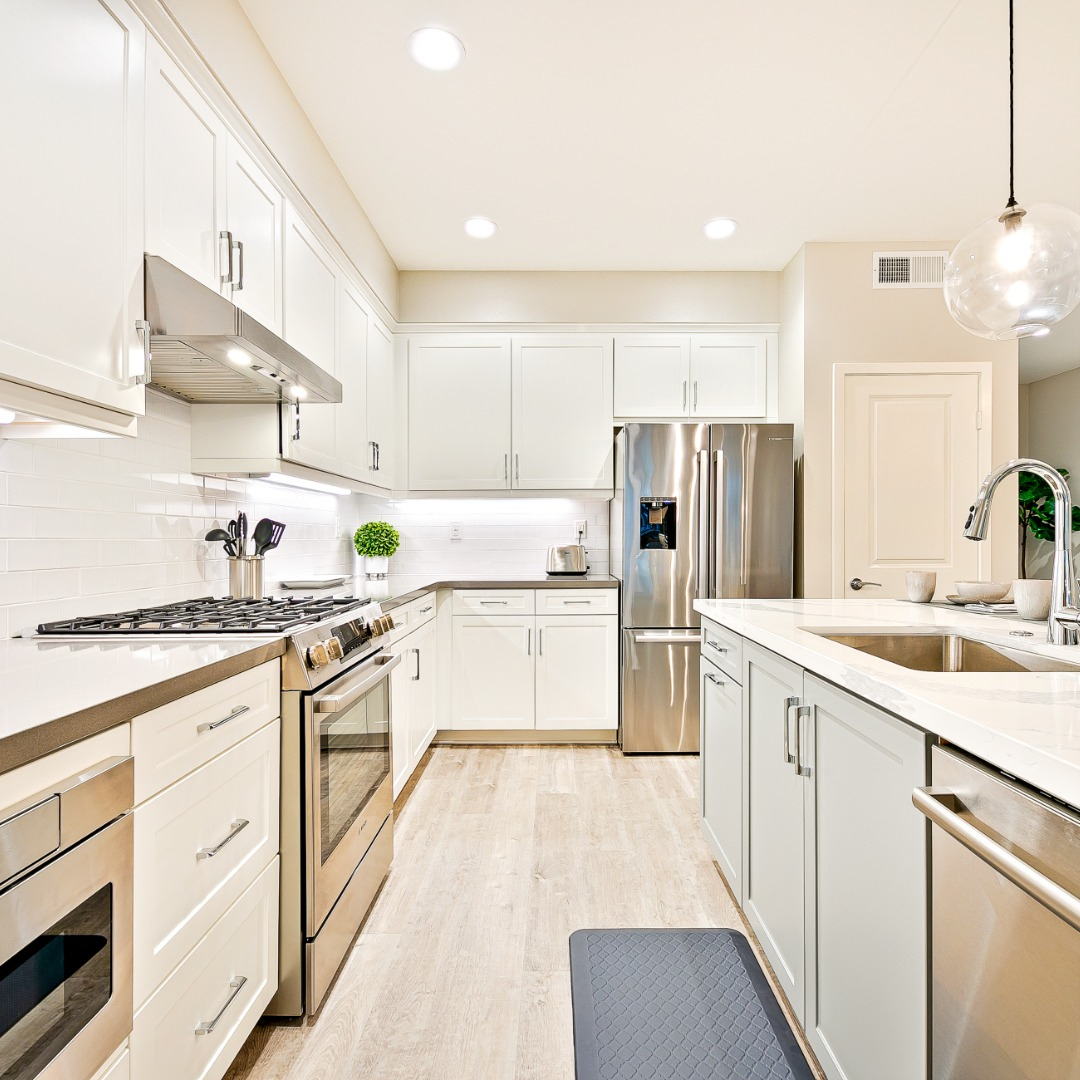 Get an extra layer of protection tailor-made for vacation homes 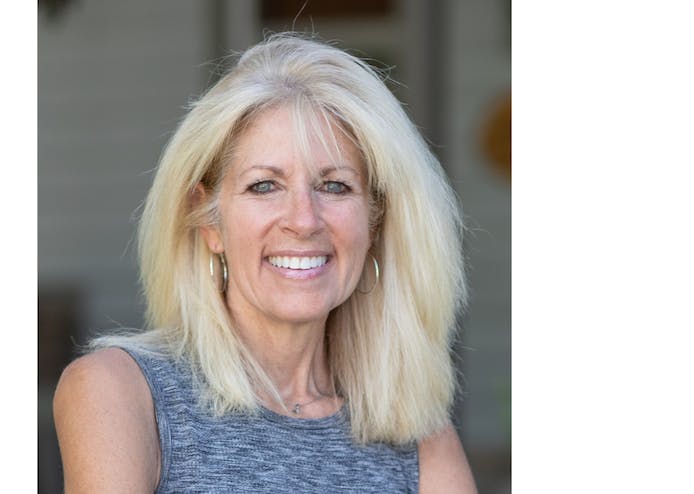 "It's rare that I don't have an expectation either met or exceeded by my manager."
—Lisa G., Vacasa homeowner in Park City, Utah
Read Lisa's Story 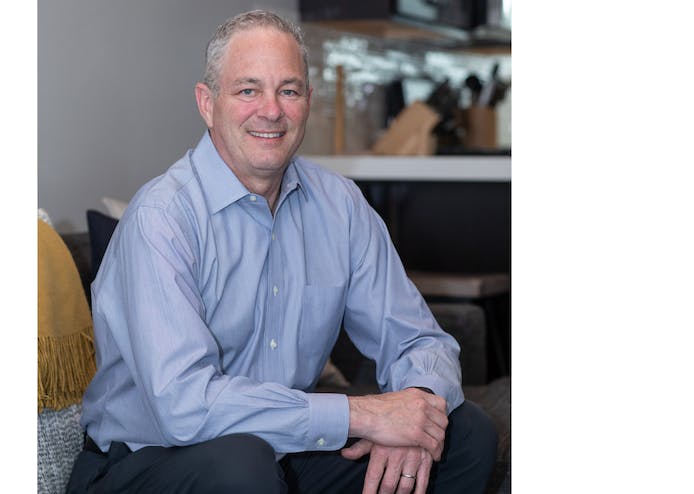 "I'm earning more revenue than if I had tried to do it myself or had a local mom-and-pop shop manage for me. You couldn’t compete any other way."
—Mike A., Vacasa homeowner in Park City, Utah
Read Mike's Story 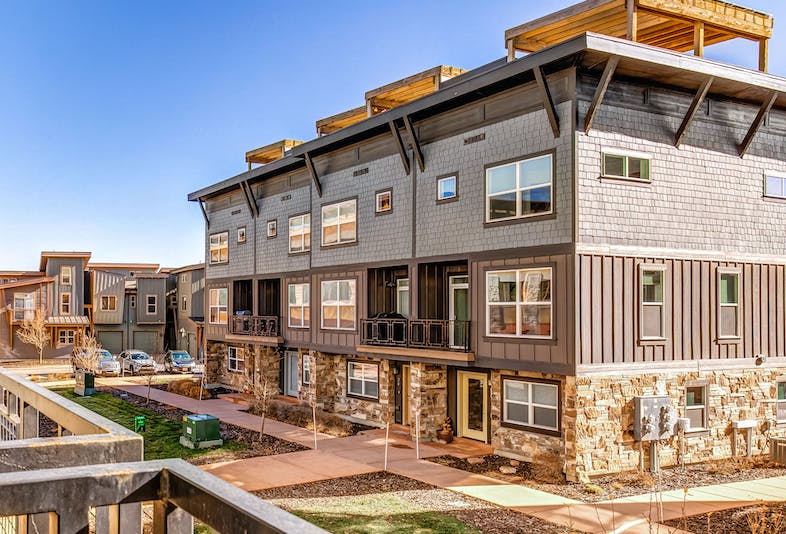 Everyone deserves a place to call home

Vacasa Park City believes in building a better future for our community. We worked with Habitat for Humanity Summit and Wasatch Counties to build a home for a hard-working Park City mother and her son. Vacasa also sponsored this year's Overall Ball in Park City. The local team had a blast at the fundraising gala, networking and supporting the Habitat team. Ron tried his auctioneering skills at one point during the night, to the rest of the team's amusement. We look forward to getting another build day on the schedule with Habitat. 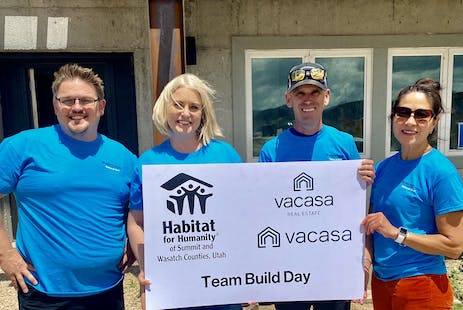 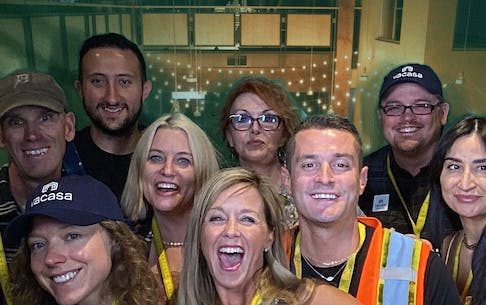 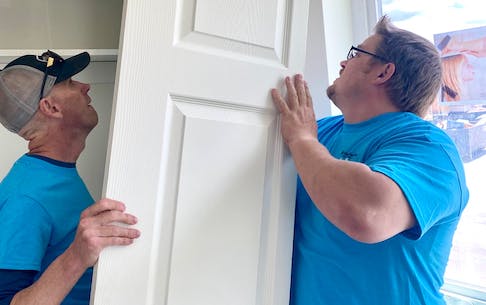 The Park City team was so excited Savor the Summit returned this year. They had a great time celebrating with the town on Historic Main Street and showing off the magic that is Park City. 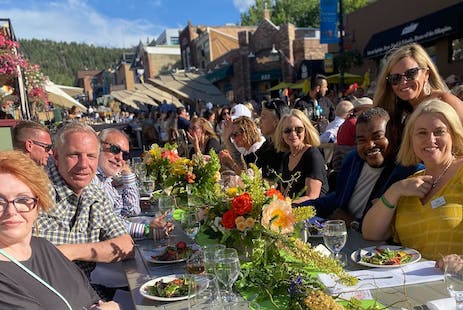 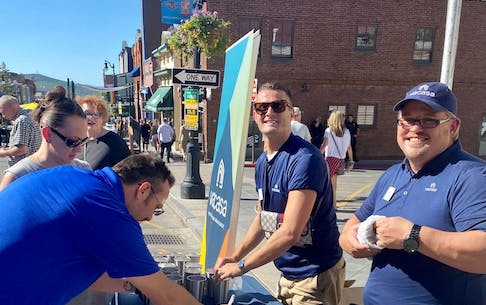 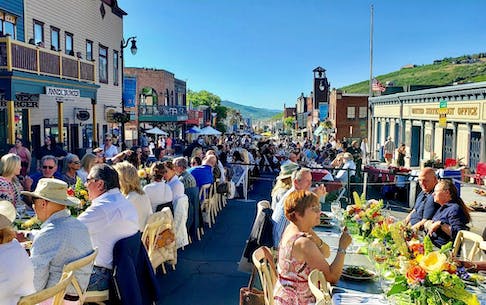 Making sure things go right and being there when they don’t—it’s what we do at Vacasa Park City. We offer your guests 24/7 guest service and on-site help for an effortless vacation. 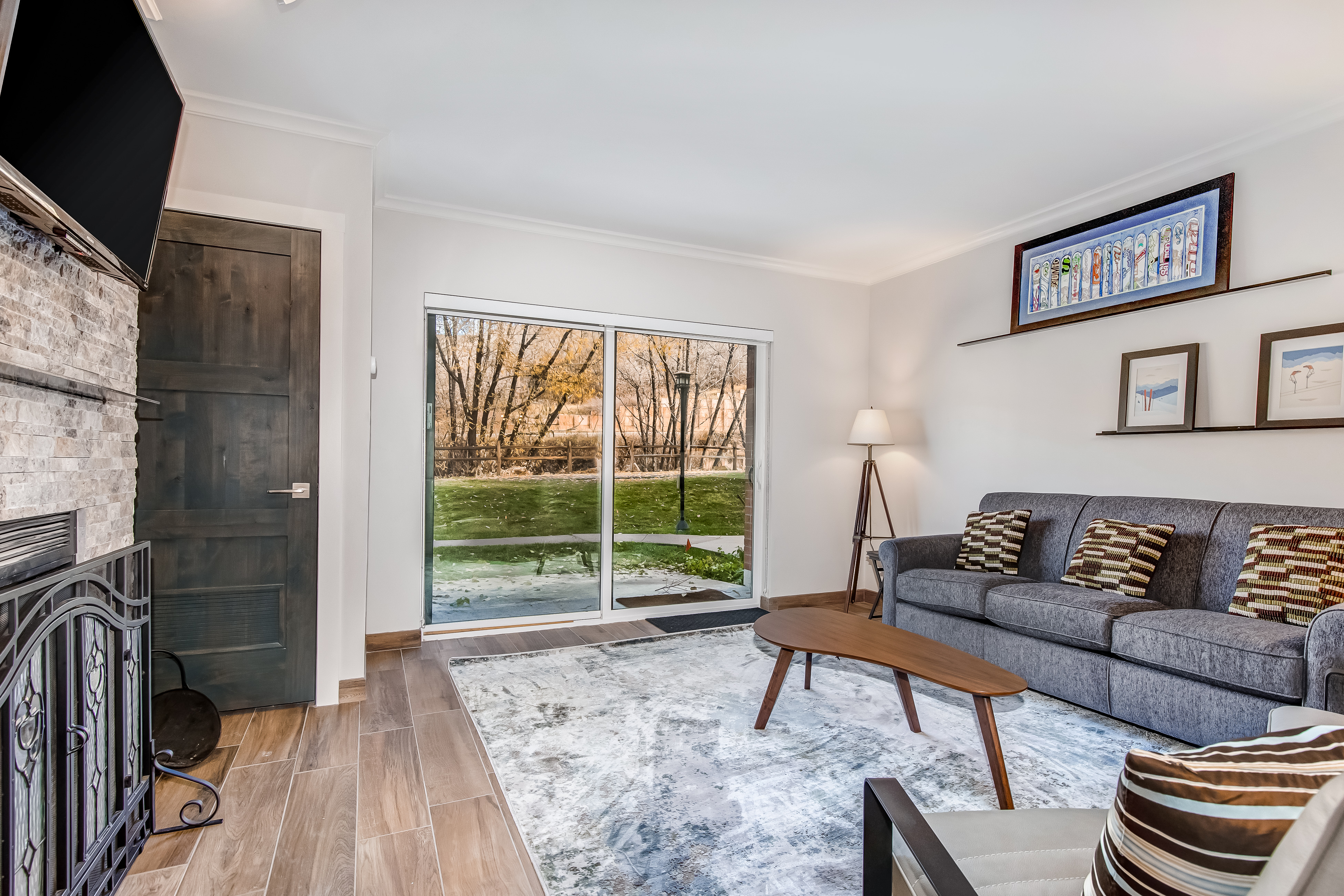 Dale L.
Hot tub inside and out. Walked anywhere we needed to go.
Read more... 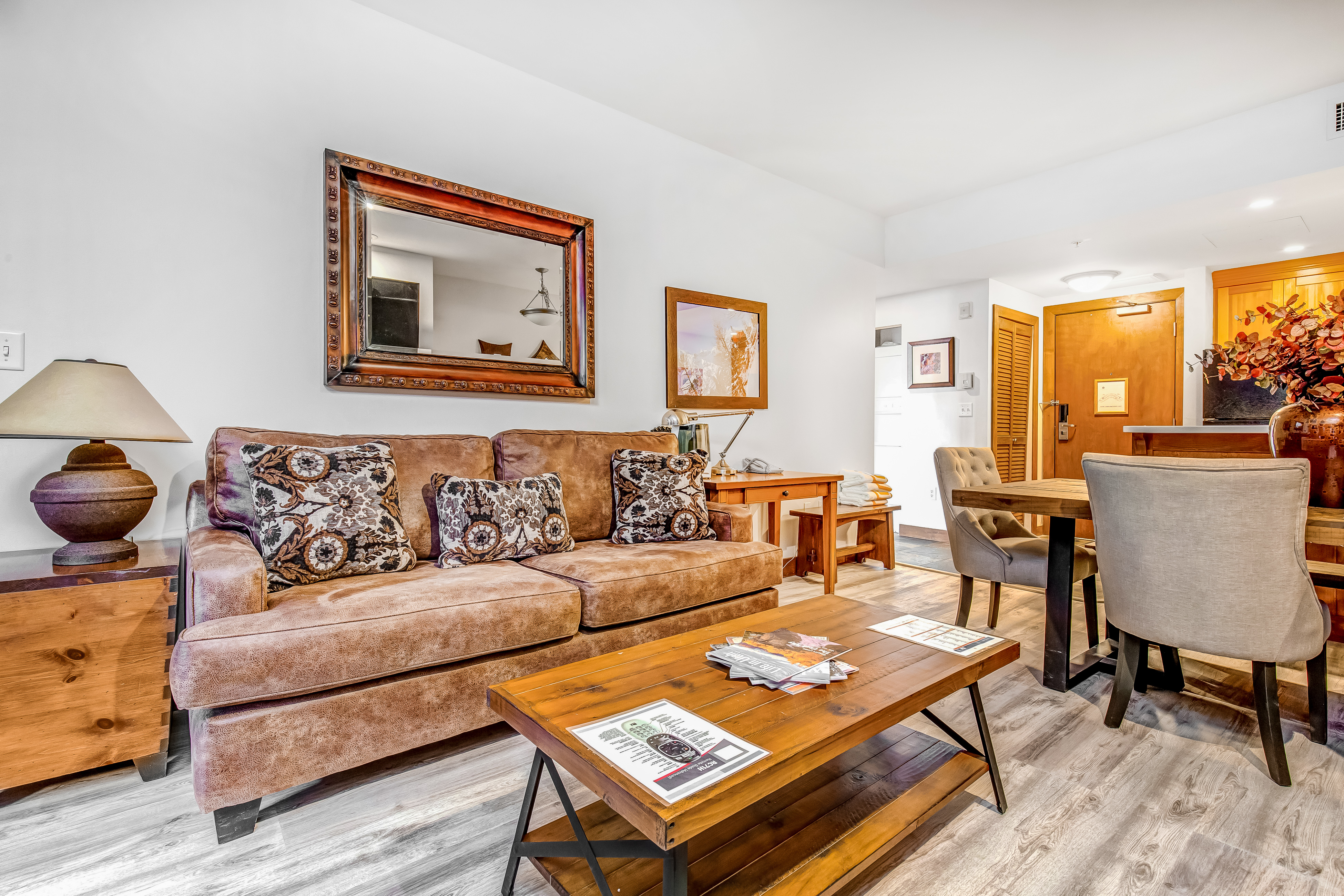 Alexander L.
The checkin/checkout was a breath with one hiccup at checkin when our reservation was not transmitted to resort system, but that was resolved via phone call to support. The Apparment was spacious and very clean. The bed was comfortable. All appliances worked just fine. The cloth washer and drier were a great bonus for our stay. Being on the same floor at outdoor hot tub was a plus. Huge smart TV we enjoyed every evening managed to steam our favorites via built in apps, jut signed in our subscriptions an here we go ! Just logged out on before check out. WiFi was very good.
Read more... 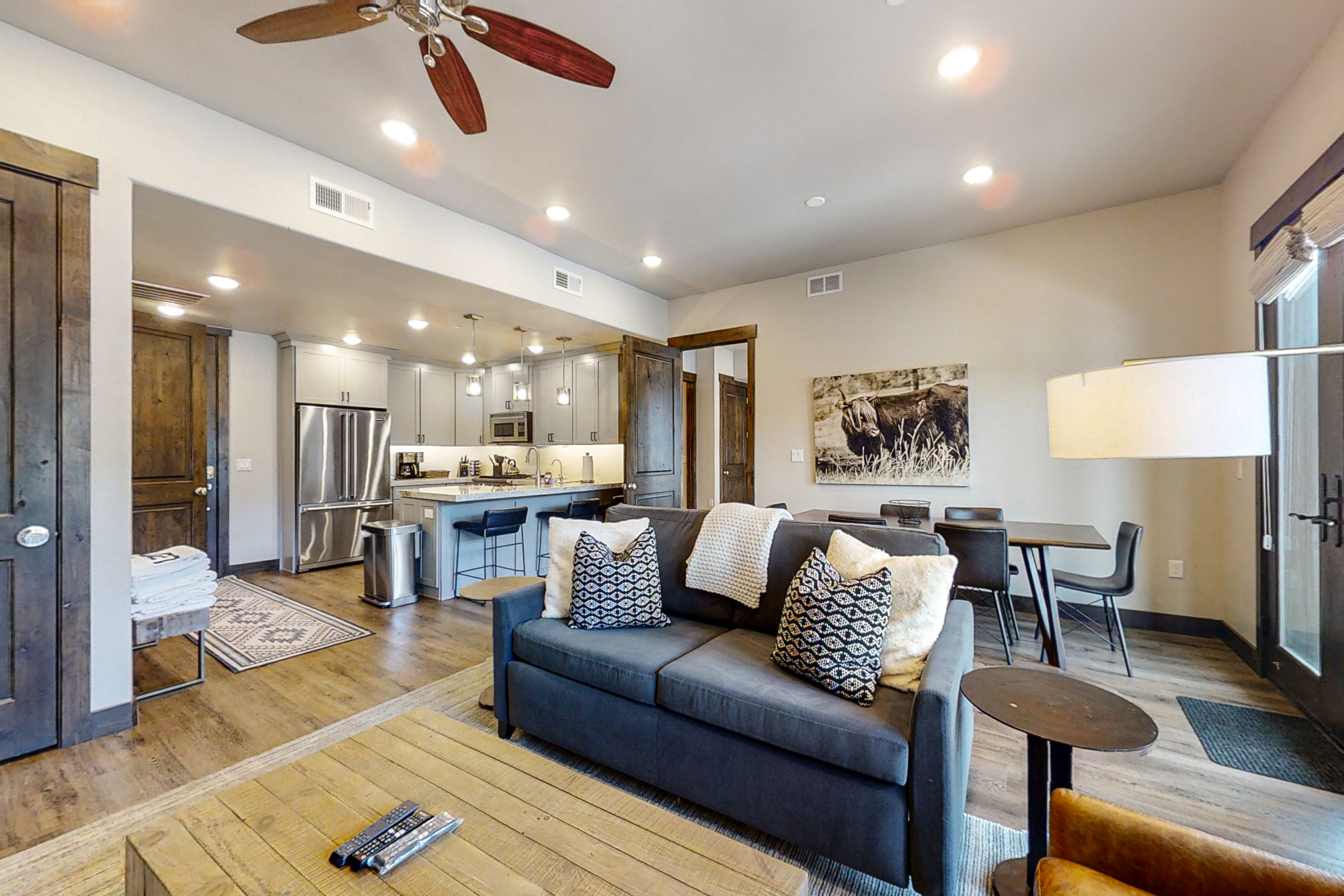 Stop by and say hi

Our office is located in the heart of Park City. 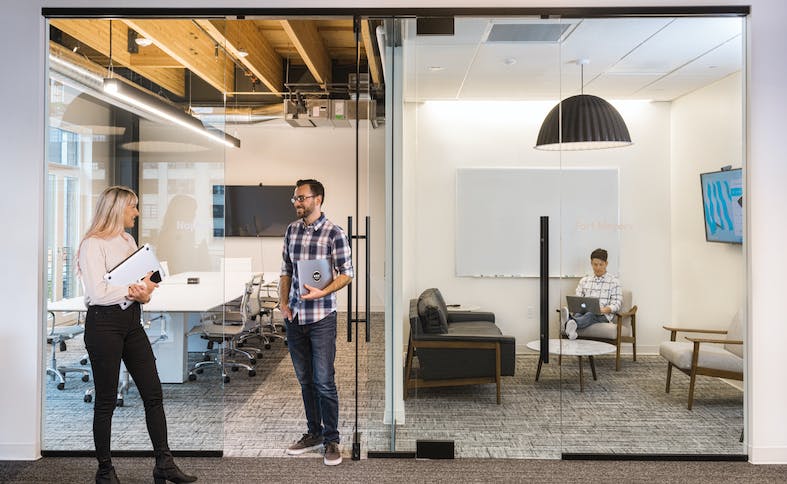